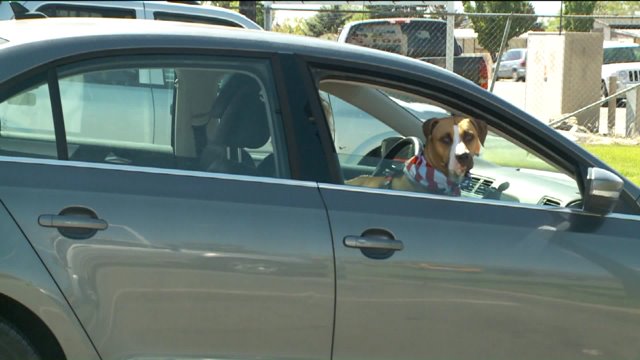 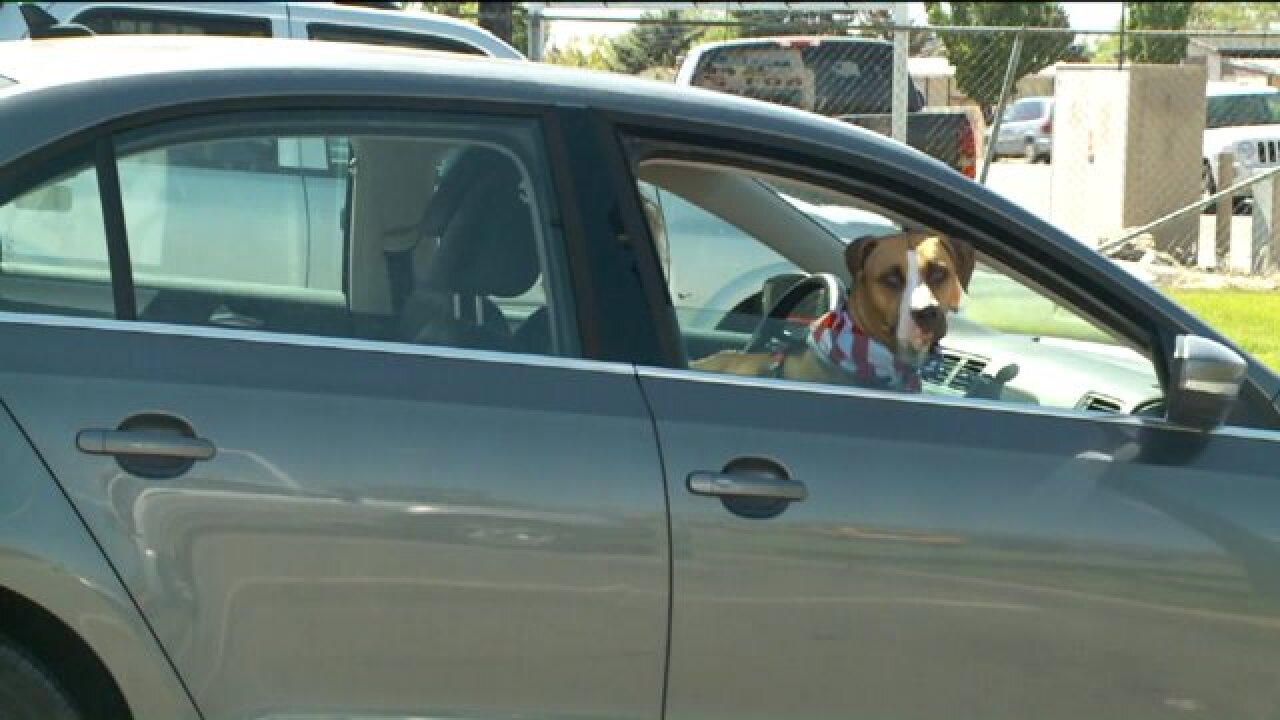 SALT LAKE COUNTY – Animal advocates are demanding changes after a dog died in a hot car in Salt Lake City over the weekend.

Salt Lake County Animal Services determined that the dog was left in a car for four hours in 91-degree weather on Saturday and died from heat stroke.

“The dog's body temperature was so elevated that it couldn't even be recorded on a thermometer, that's because most thermometers only go up to 120,” said Callista Pearson of Salt Lake County Animal Services.

The temperature inside the vehicle was above 122 degrees.

Animal Services tracked down the owner. He told them he didn’t check on the dog.

“The owner was inside a nearby apartment complex, recreationally painting,” said Jeff Dixon with the Utah Animal Rights Coalition.

The owner could face animal cruelty charges, but the Utah Animal Rights Coalition is calling for changes so these incidents don’t keep happening.

“We have to do more to raise public awareness on this issue,” Dixon said.

UARC is recommending signs be posted in commercial parking lots where dogs have been left in hot cars. They also want police to respond urgently to these incidents by activating their emergency vehicle lights. They also want leniency for people who break into cars to rescue an endangered person or animal.

“There's currently no Good Samaritan law in Utah," Dixon said. "There are some in other states. We would like to see one passed in Utah."

If you come across a distressed animal inside of a hot car, Animal Services urges you to call authorities immediately.

“You should take a picture of a license plate, take it in to a nearby store, have them try to page the owner so they can get them out there,”  Dixon said.