Suspect in Holladay murder turns himself in

MIDVALE, Utah — The subject of a SWAT standoff Wednesday morning in Midvale has surrendered to police.

Unified Police said 19-year-old Keison Kuykendall was believed to be inside the home, but they discovered that was not the case.

Kuykendall is suspected of murder after a man was killed and another shot in Holladay a couple of weeks ago.

Police have already arrested 19-year-old Damian Garcia and Josh Nguyen in the murder of 46-year-old Darrin Jackson and the shooting of his son.

Jackson's son is expected to recover.

The SWAT incident started at 1 a.m. and lasted several hours. Streets are back open in the area. Police say media coverage of the SWAT incident is what pressured Kuykendall to turn himself in.

Teen arrested for murder after admitting to shooting man in Holladay 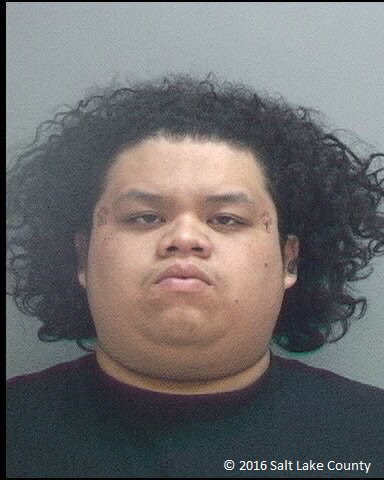