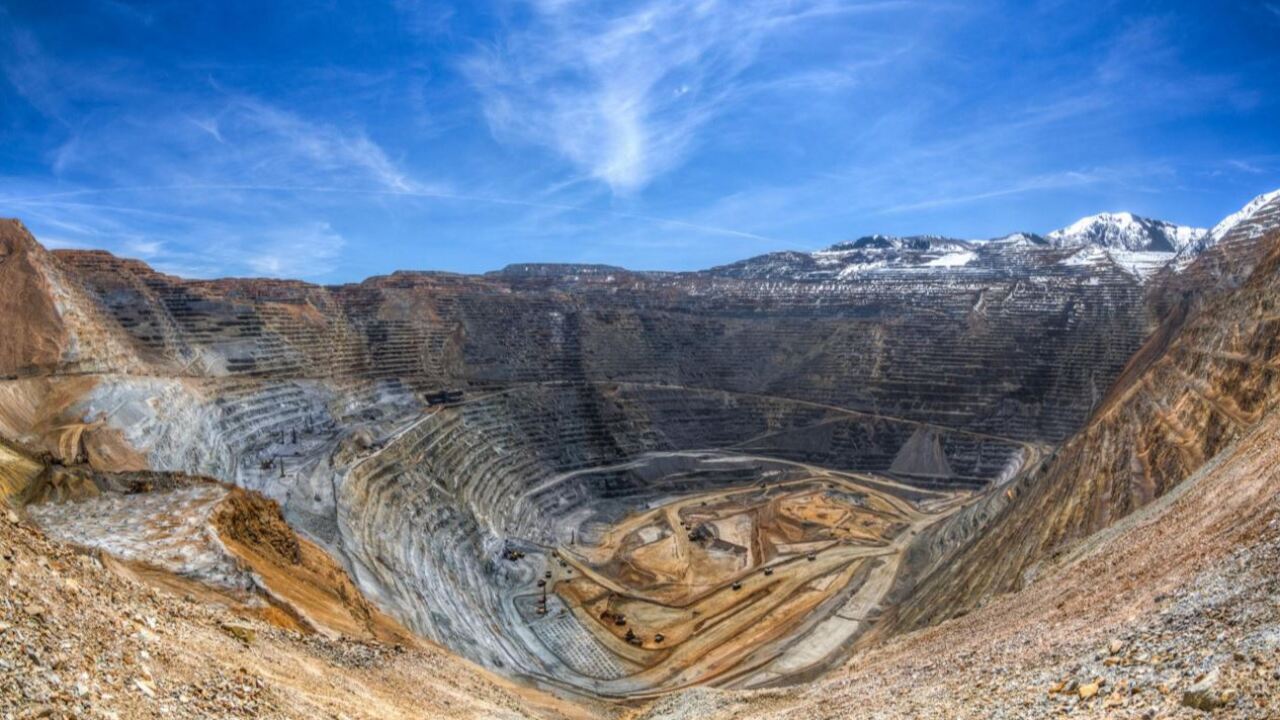 SALT LAKE CITY — A federal judge has ruled in favor of Kennecott in a lawsuit over pollution at its Bingham Canyon Mine.

In his ruling, the judge said Kennecott obtained permission from the state each time it increased the amount of materials at the mine and the environmental groups should use other avenues to curb pollutants.

“EPA can continue to seek revisions to the (State Implementation Plan) and can issue a SIP call if it determines that the SIP is substantially inadequate to attain compliance with the PM10 NAAQS. Also, Utah itself may continue to regulate emitters of harmful pollutants to promote the health and safety of its citizens. If Citizen Groups believe either federal or state actors should do more, or are failing to honor their responsibilities, then they may direct their arguments to those actors through the appropriate avenues,” U.S. District Court Judge Robert Shelby wrote on summary judgment.

Judge Shelby said the lawsuit should be dismissed.