MAUI, Hawaii – A judge has dropped a second-degree murder charge against a woman accused of killing her identical twin sister.

What led to the deadly crash? According to court documents, the women were seen and heard arguing in their SUV.

Witnesses spotted “the passenger pulling the hair of the driver, who appeared to be in a rage.”

Then two witnesses told authorities they saw the Explorer “suddenly accelerate, and make a sharp left turn, slamming into a rock wall and plunging onto the rocks below.”

Police found the roadway evidence and the SUV’s own black box confirmed the sequence of events.

It also showed through it all, the driver never attempted to put on the brakes.

However, the judge said there isn’t enough evidence to charge the woman with murder at this time.

Prosecutors can still go to a grand jury and indict Alexandria if they want to charge her with murder; it’s not clear yet if they plan to do that.

The twins briefly opened a Twin Power Yoga studio in Park City in 2014, after shuttering their Palm Beach studio.

According to published reports, this is not Duval’s first brush with the law.

She and her sister had past arrests for driving under the influence in Utah, battery and numerous other charges.

Prosecutors said they now believe Duval is a flight risk because she tried to leave the islands last Wednesday and had a flight booked to the mainland on Friday, but was arrested before she left. 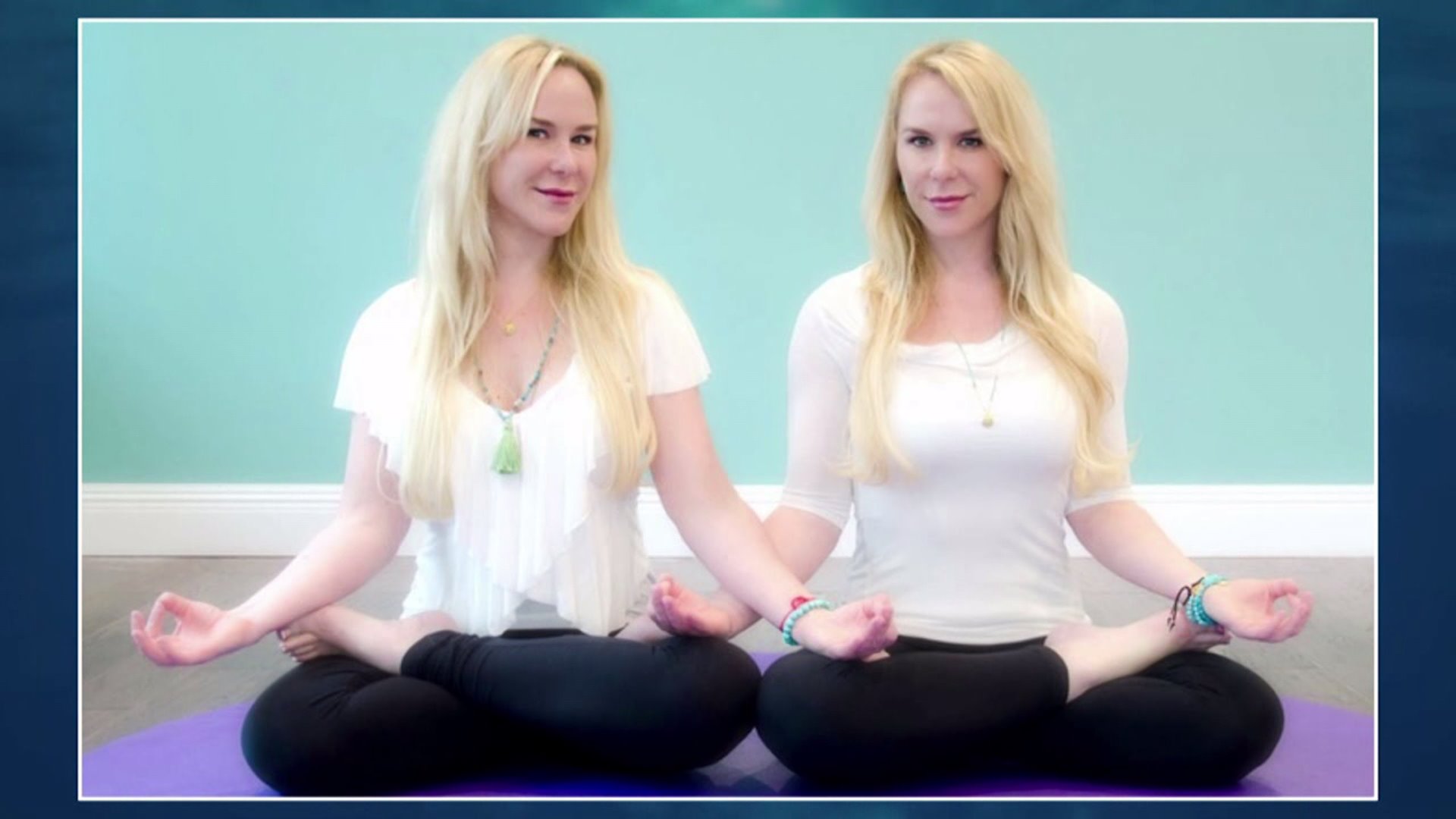