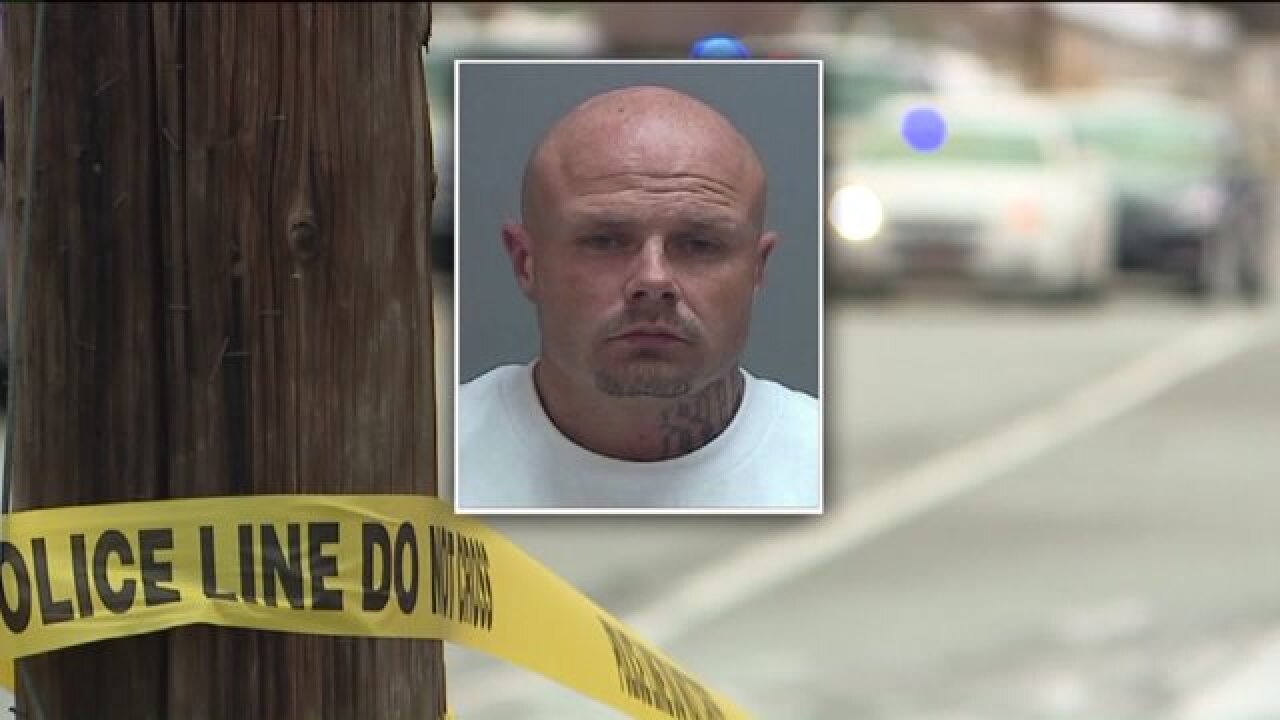 SALT LAKE CITY — Sgt. Ben Steiner and Officers Matt Brownlee and John Richey are justified in their use of deadly force against the suspect who shot and killed a Unified Police Department officer earlier this year, according to the District Attorney.

The District Attorney’s Office says it took nearly five months to release their findings not only because they wanted to be thorough, but also because they had six other officer-involved shootings happen in the midst of their investigation.

Friday, the DA’s Office released their findings from the incident in January and cleared all three officers.

“Based on the totality of the information, the officers acted exactly as they were trained, and their use was justified,” said Salt Lake County District Attorney Sim Gill.

The morning of January 17, shots echoed through a Holladay neighborhood. Corey Lee Henderson was fleeing the scene of a crash and fired a shot that took Officer Doug Barney's life.

Henderson later opened fire on other responding officers. Officer John Richey suffered two gunshot wounds, one in each leg. Richey, along with two others, returned fire and shot Henderson several times. He died at the scene.

“In this case they knew that Officer Barney had already been shot, they knew the defendant was not averse from using lethal force, and when he confronted them he fired shots as well,” Gill said.

The justified ruling does not come as a surprise to law enforcement.

“It's a relief for them obviously to have this next step taken care of,” Winder said.

Since January, their focus has been on the well-being of all the officers involved.

“A lot of victims and a lot of pain and suffering, so gee, you know, a letter from the District Attorney is an important thing, but what does it really mean?" Winder said.

Sheriff Winder says the loss of their brother in blue shook the department to its core.

“There are no winners and no losers, this is about human beings who have been placed in very, very difficult situations and the real question is: How do they progress, how do they move past all of this?” Winder said.

Since the shooting, not a day goes by that they don't think about Officer Barney. His birthday was just two weeks ago, and he would have turned 45 years old. Milestones like that expose the wounds that are working to heal.

“Holidays near the passing of a loved one, or the anniversary, or a memory that is triggered, you can't help but have that in these situations,” Winder said.

The District Attorney hopes this ruling can bring closure to the community but says there will always be a loss to those who knew Officer Barney.