According to the Heber City Police Department, AT&T personnel contacted officers about the suspects, saying they had pinged the cell phones and located them at a hotel.

AT&T alleges the two men were able visit 27 stores in six Utah cities, where they purchased an iPhone 6s Plus at each location using their own name but somehow billing another customer's account for the purchase. The 27 phones are valued at $22,832.00.

The pair have been under investigation by AT&T for more than a year, Heber Police stated, and they are suspected of stealing about $150,000 worth of merchandise in that time.

FOX 13 News' Brian Champagne spoke with one of the victims of the scam, who said he was alerted when his phone suddenly stopped working. See the video above for that interview. 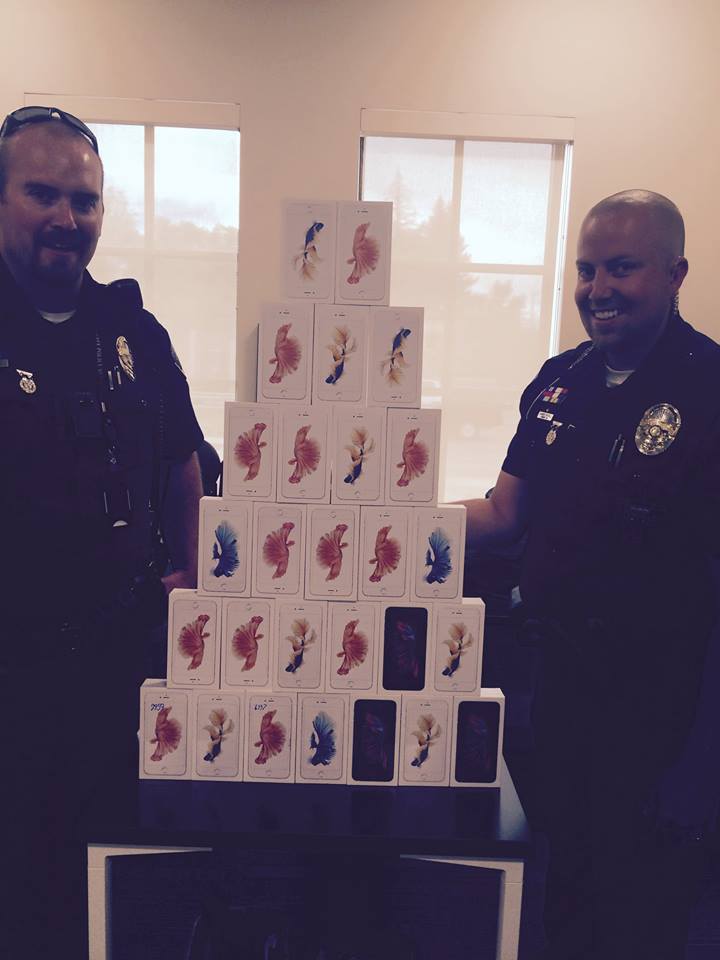