One dead, 2 airlifted to area hospitals after 2-car crash in Utah County 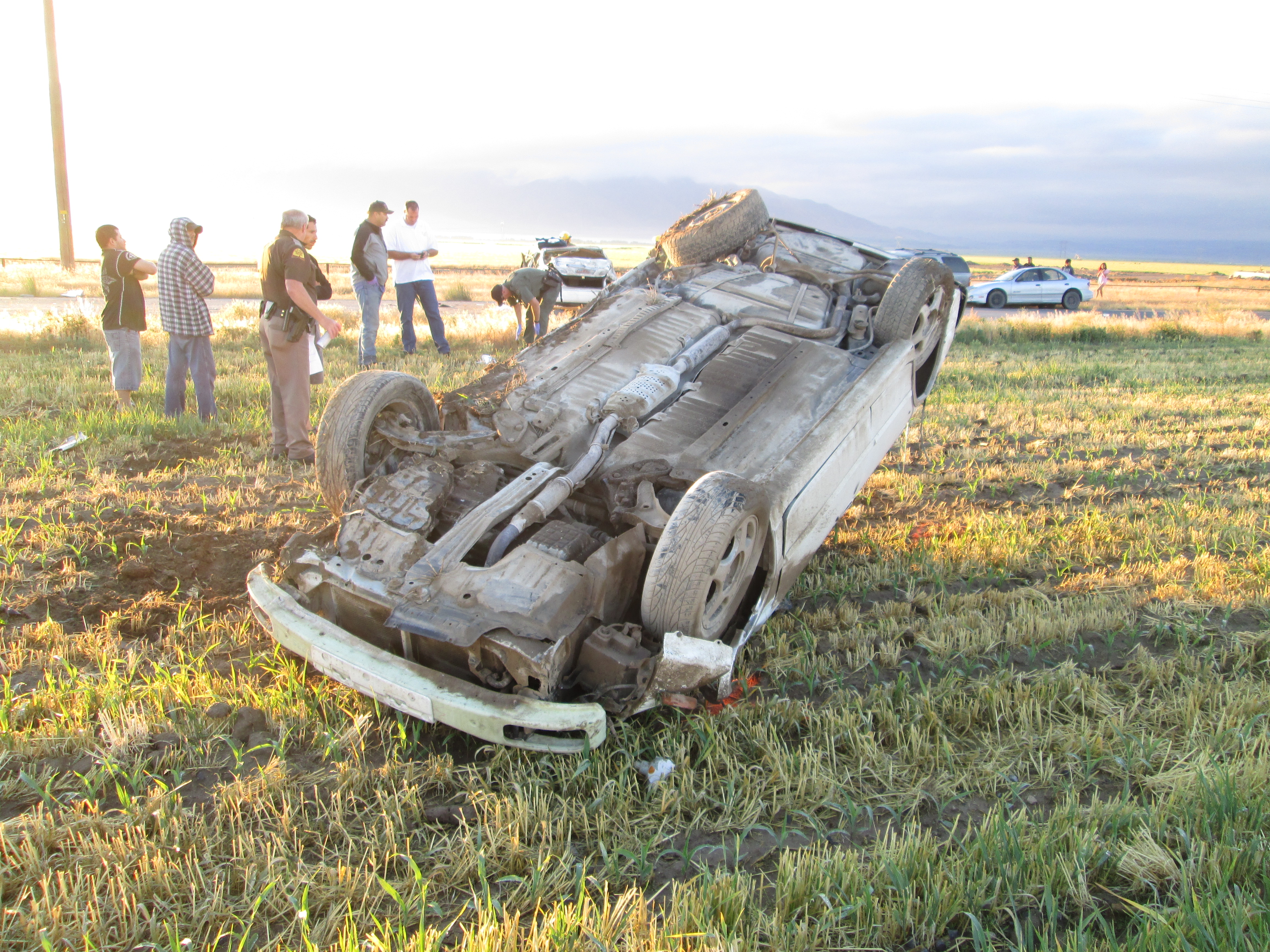 At 5:39 a.m., emergency crews responded to two vehicles that collided on Redwood Road near mile marker 10, according to Utah Highway Patrol.

Investigations show one of the cars tried to pass the slower moving vehicle, UHP states.

As a result, UHP states, the cars collided causes both to go off the west edge of road and roll.

One of vehicles rolled into a farm field ejecting the driver, identified as Delfino Morales, 30, of Payson. He died on scene. His passenger, Ernesto Ramos, also of Payson, suffered serious injuries and was taken to an area hospital by helicopter.

The second vehicle rolled but, UHP states, re-entered the road and landed on its wheels in the southbound lane. The driver and sole occupant, Luis A. Barralaga, 61, of Payson, also suffered serious injuries and was taken to an area hospital by helicopter.

It appears none were wearing seat belts in either vehicles, according to UHP.