SALT LAKE CITY -- Throngs of people turned up on the steps of the Salt Lake City and County Building for a vigil, Monday night, in support of victims from the nightclub shooting in Orlando.

The mass shooting at the gay nightclub, early Sunday morning, left 50 dead and at least 53 injured, according to Orlando police. The shooting is considered the deadliest terrorist attack on U.S. soil since 9/11.

The shooter has been identified as Omar Saddiqui Mateen, of Fort Pierce, Fla. He was among the dead, Sunday.

More than 1,000 people gathered to send a message that the violence in Florida, targeting the LGBTQ community, will not destroy the civil rights gains LGBTQ people have marked.

"We're here to show we're not afraid and that we are strong as a community," said Brandon England, standing with his husband Jason behind a rainbow flag. 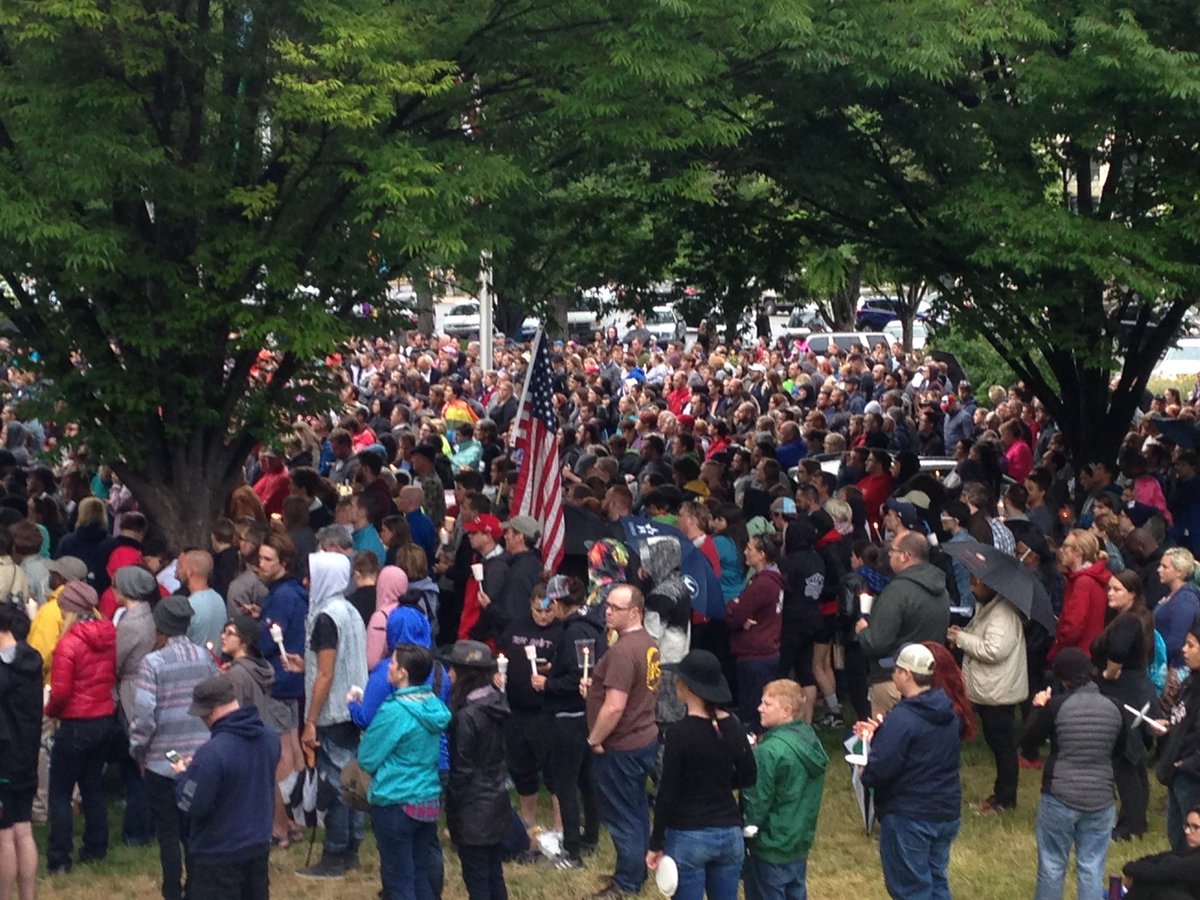 The voices calling for tolerance are as different as the faces in the crowd.

Differences are not what defined the crowd, but rather what joined them in solidarity.