Toddler dies after being struck by SUV in Logan trailer court 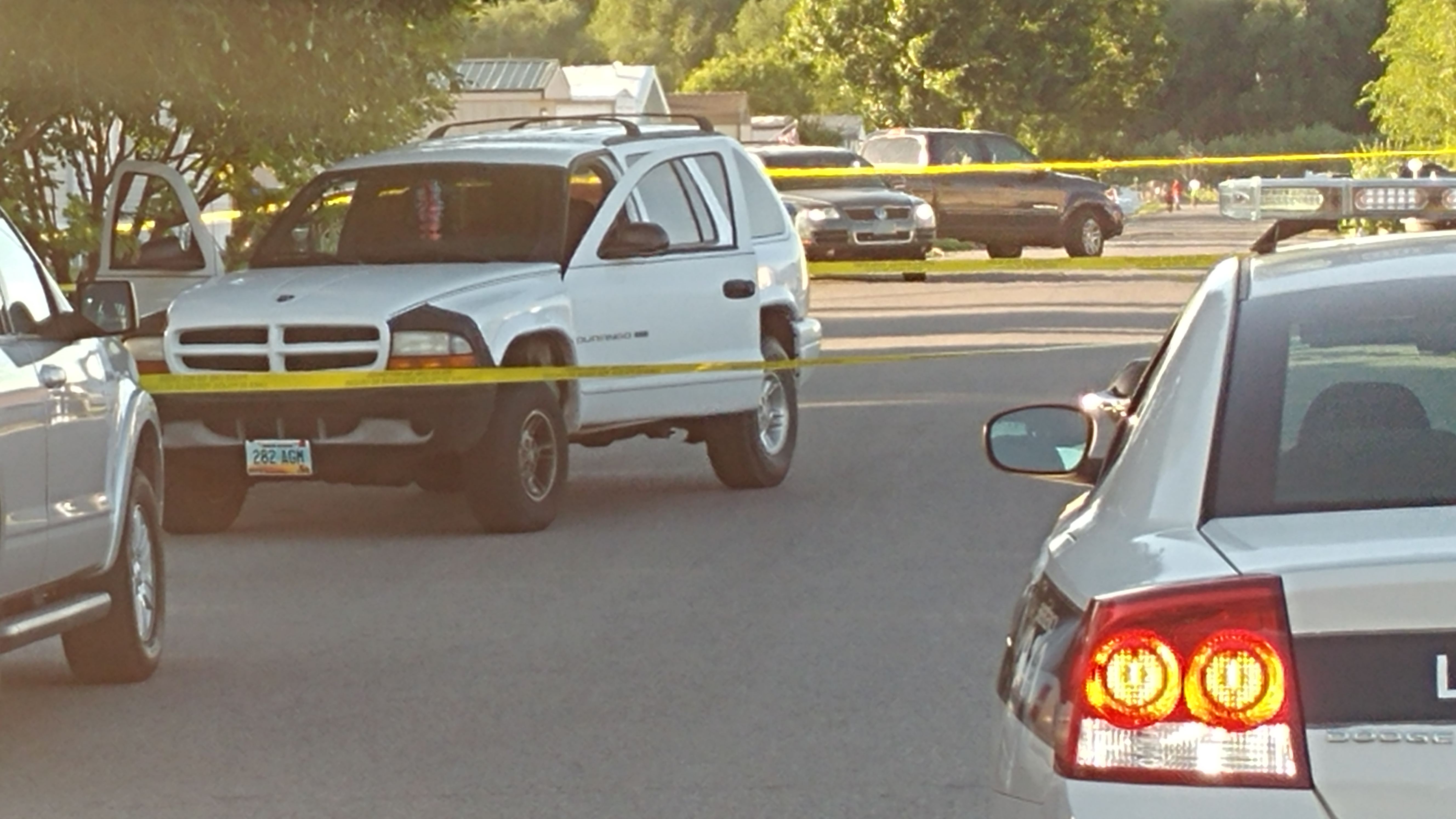 LOGAN, Utah — A 13-month-old child is dead after being back over on by an SUV in Logan, Monday evening.

The accident occurred just after 7 p.m. in the area of 1700 South and 1300 West. 13-month-old Wyatt Crockett was playing with other neighborhood kids in the driveway of his home while his mother watched, according to a Facebook post from Logan police.

The toddler’s mother, Melissa Crokett told police she went inside for a short period of time. When she returned, she saw her son on the ground, in the roadway, behind her neighbor’s SUV, according to the Facebook post.

Police say Kody Davis, the neighbor from across the street, was backing out of his driveway when he backed over the child, unaware the toddler was in the road.

Medical personnel was called to the scene where CPR was performed. The toddler was then taken to Logan Regional Hospital by ambulance where he was later pronounced dead, police say.

Police say they are looking to see if the parent or driver will face any charges.

More information on this story will be provided as it becomes available.