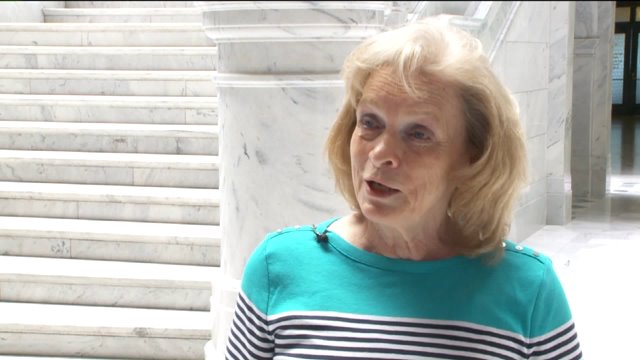 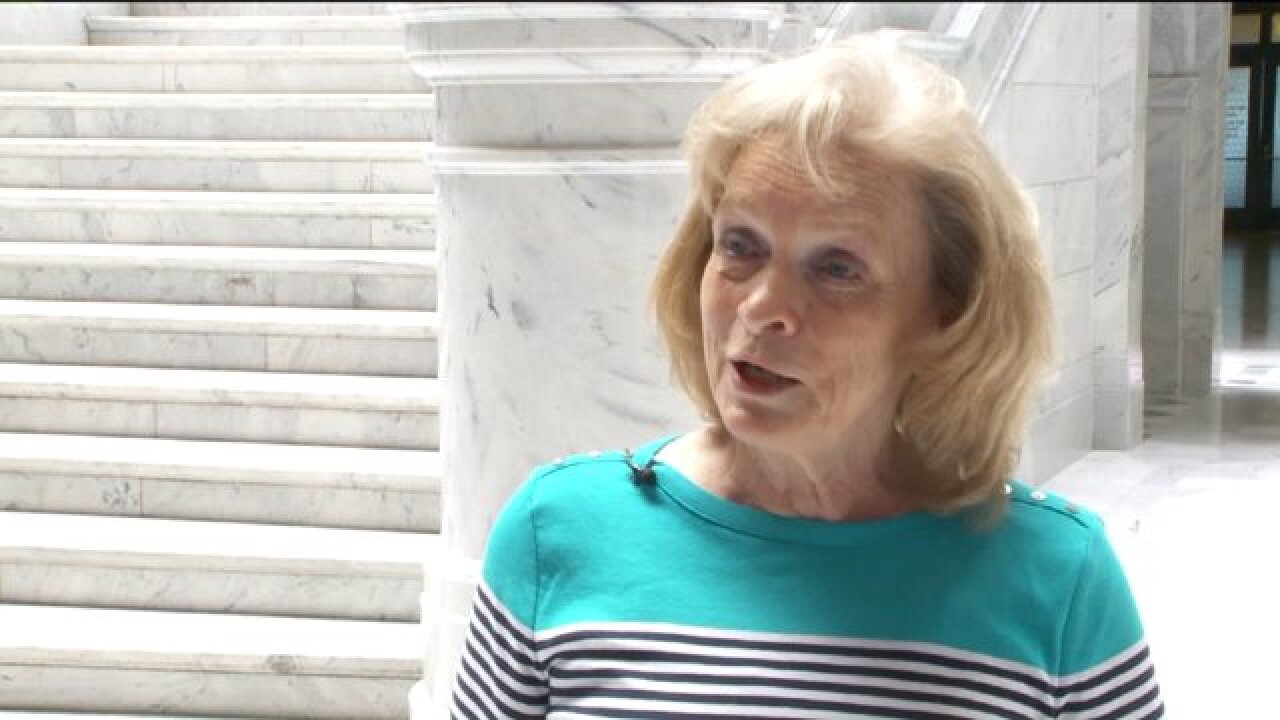 SALT LAKE CITY -- At least one Republican delegate from Utah says there is still a chance to “dump Trump.”

“They call him the presumptive nominee, but he’s not the nominee yet -- that’s the reason to have a convention,” said Gayle Ruzicka.

Aside from being a delegate, Ruzicka is also president of the Utah Eagle Forum, a popular conservative policy group.

Trump suffered one of his biggest losses in Utah, with Ted Cruz winning the state by a commanding margin. Recent polls show Trump in a virtual tie with Democrat Hillary Clinton in the Beehive State.

All the same, Trump is the presumptive Republican nominee, but according to Ruzicka, the delegates still have a choice.

“You don’t have to make any new rules, the rules are already there to allow them one, to vote their conscious and two, it says they have to take a roll call vote,” Ruzicka said in reference to rules for how delegates vote at the national convention.

Ruzicka has joined an effort called “Free the Delegates.” She said it is not re-writing rules, but rather, reminding every delegate, they are not bound to vote for anyone.

Instead, she said, the rules allow delegates to vote their conscience.

Trump has been the target of efforts to block his bid for the White House by traditional conservatives before. At a recent campaign event, he spoke about the effort to rally delegate against his campaign.

She plans to meet with another Utahn who could prove critical delegate process.  Enid Mickelsen, a former Utah congresswoman, has been appointed as co-chair of the rules committee for the Republican National Convention.

The convention is in Cleveland, Ohio starting on July 18.