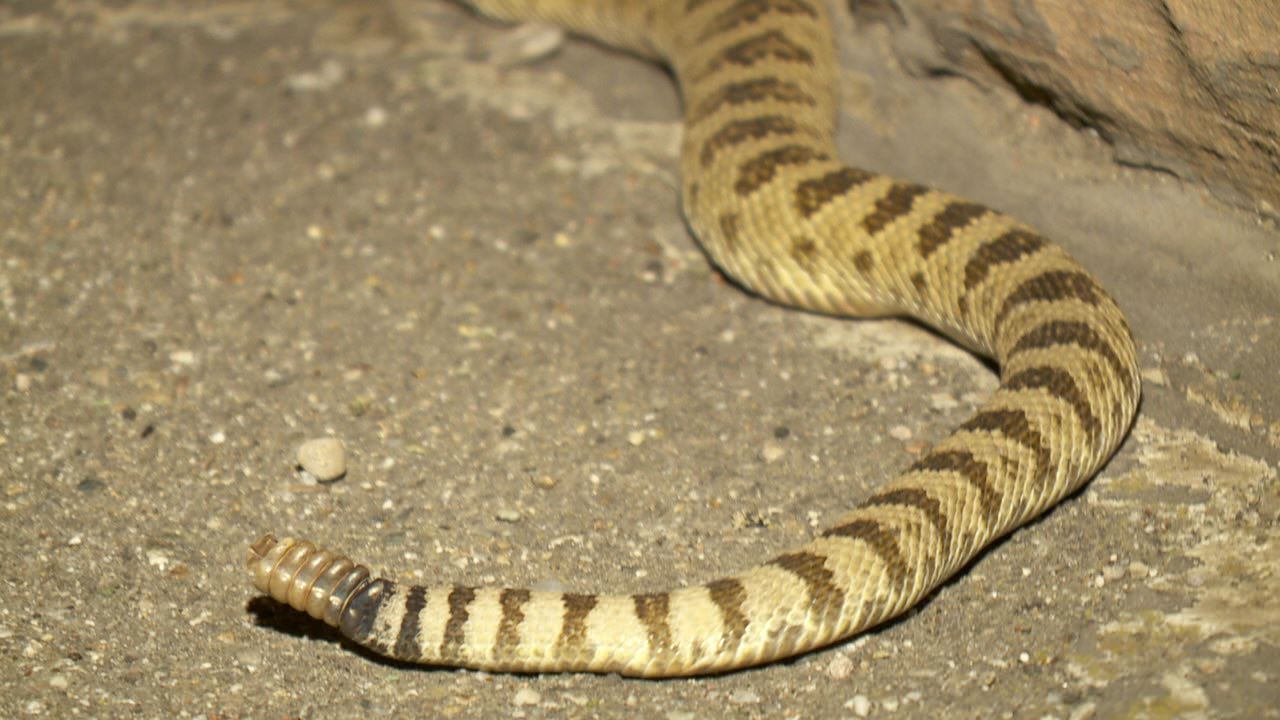 SALT LAKE CITY, Utah – A neighborhood in Salt Lake City is returning to normal after a surprise visit from a rattlesnake.

The snake was found by a couple of people walking by a house so they knocked on the person’s door to let them know.

Homeowner Michael Moulton was watching a movie with his girlfriend before finding out there was a snake on his driveway.

After getting turned away by Animal Control and the Police, Reptile Rescue turned up and pulled what they thought was a Gopher Snake out from a Yucca plant.

They say the neighborhood near Liberty Park is a dangerous and unusual place for a rattlesnake to be found.

Jim Dix with Utah Reptile Rescue said, “[It’s] such a strange situation, I’ve had 2 in like the past 19 years and that was out in West Valley that people have turned loose. The snake has no reason to be down this far.”

Moulton said, ” I was completely shocked. We live right by the park, there’s little kids and I have a little dog.”