Elie Wiesel, Holocaust survivor and author of ‘Night’, dead at 87 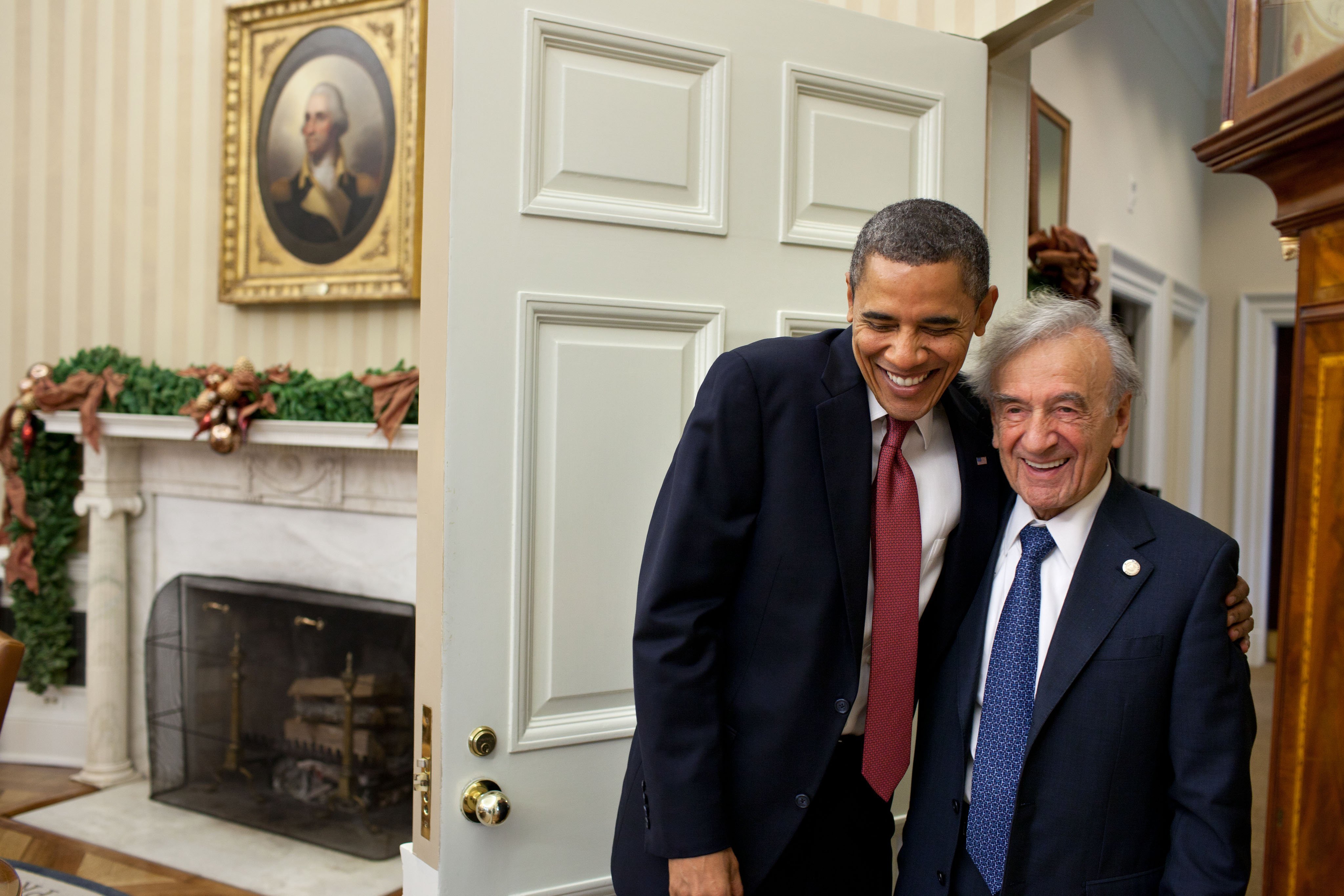 By Oren Liebermann and Ray Sanchez

(CNN) — Elie Wiesel, a Holocaust survivor and author who fought for peace, human rights and simple human decency, has died at the age of 87, a spokesman for Israel’s Holocaust memorial, Yad Vashem, said Saturday.

Wiesel, who won the Nobel Peace Prize in 1986, recounted his family being sent to the Nazi concentration camps in his first book, “Night,” which was published in 1955.

“(He) gave expression through his exceptional personality, and fascinating books about the victory of the human spirit over cruelty and evil. In the darkness of the Holocaust in which our brothers and sisters — six million — were murdered, Elie Wiesel was a ray of light and greatness of humanity who believed in the good in man,” Netanyahu said.

“I was privileged to know Elie and to learn so much from him.”

Born in Romania, Wiesel was 15 when he was sent to the Auschwitz concentration camp in Poland with his family in 1944.

The future writer was later moved and ultimately freed from the Buchenwald camp in 1945. Of his relatives, only two of his sisters survived.

Wiesel told CNN last year that Auschwitz was “to this day, a source of shock and astonishment.”

He broke his silence on his Holocaust experience 10 years after the liberation with the acclaimed memoir “Night,” originally published in French as “La Nuit,” which has been translated into 30 languages and has sold millions of copies since its publication.

The Nobel peace laureate, who wrote extensively about the horrors he and others endured, said he knew he’d have to write at some point but feared the words would elude him.

In 1986 the Nobel committee called Wiesel an important spiritual leader.

In his speech honoring Wiesel, then-chairman Egil Aarvik said: “From the abyss of the death camps he has come as a messenger to mankind, not with a message of hate and revenge, but with one of brotherhood and atonement.”

Millions of people were touched by “Night” and some 50 other works Wiesel produced. His books were deeply personal. He was honest with his readers about what he went through physically, emotionally, spiritually.