Utah father to thieves: ‘Take the car’, bring back my son’s wheelchair

TOOELE, Utah -- A couple in Tooele says their mobility has been taken from them after thieves stole a car that had their 5-year-old son's wheelchair and car seat inside.

“My son’s wheelchair [was in the car], he has cerebral palsy,” he said.

Johnson said when he went outside and didn't see his girlfriend's car, he thought someone might be playing a joke on him. But, it turns out the car was stolen. After posting about the theft on social media, a man who found an abandoned wheelchair contacted him about returning it.

But Johnson said the wheelchair is useless at this point, and the car seat is also still missing.

“Unfortunately it don’t have the back part or the seat to it, so it’s completely useless to use to where it stands right now," Johnson said of the wheelchair.

“It’s as important as your legs, they are his legs for him,” Johnson said. "I’m a working father, my girlfriend is a stay at home mom. She’s eight months pregnant, he’s 5-years old, can’t walk, so anytime she needs to go to the grocery store, needs to do anything, this is his way around. This is the only way he can get around, she can’t carry him around with how far along pregnant she is.” 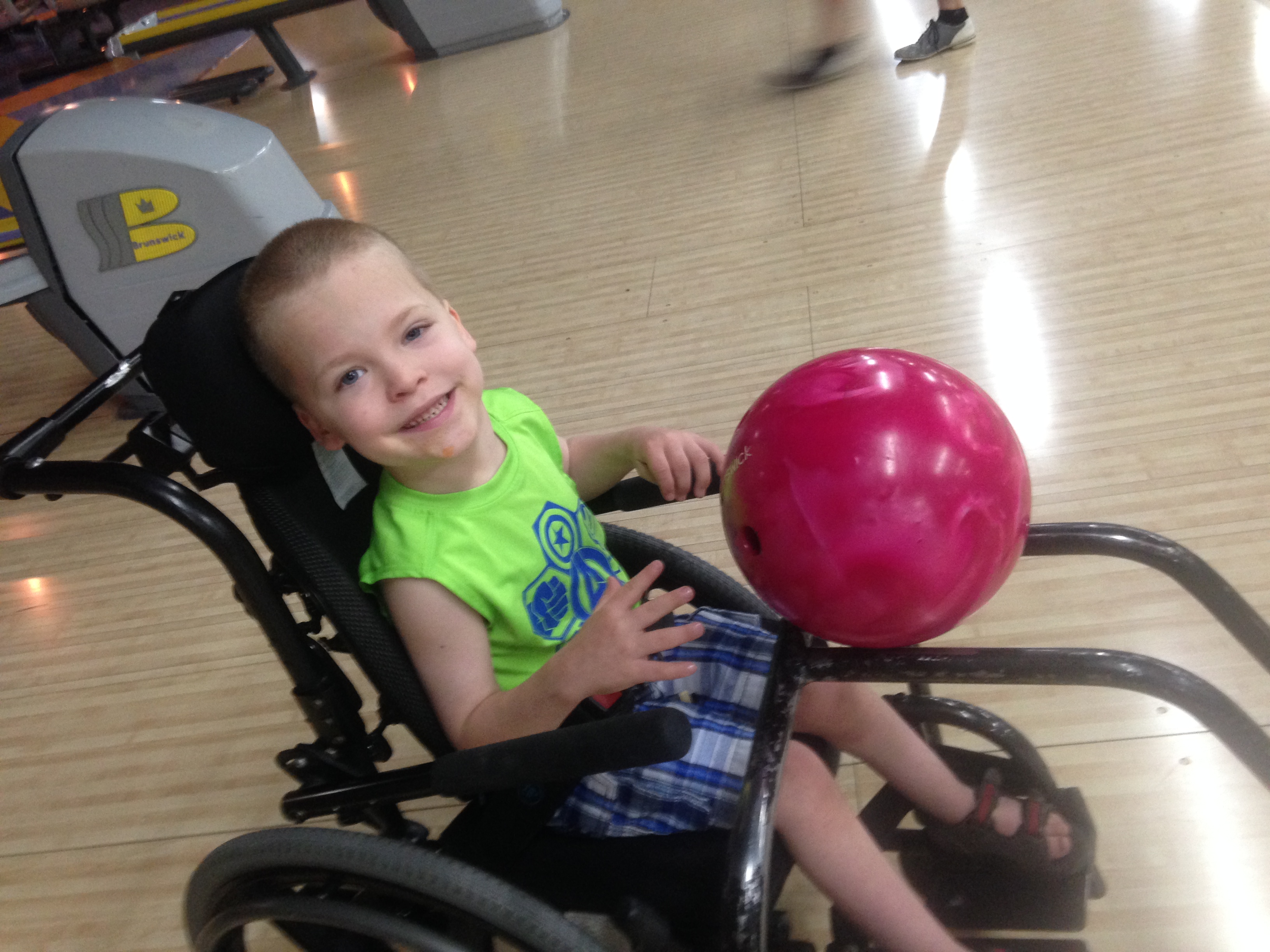 Johnson said the wheelchairs like the one his son uses can cost up to $6,000. He said it may be possible to mend the incomplete wheelchair they got back, but he said that is a complicated prospect. The wheelchair was custom-made to fit his son's measurements and needs, so replacement parts aren't readily available.

“If we don’t recover the parts, he’s out of a wheelchair until the insurance is able to provide a wheelchair, and that could be an unknown amount of time," Johnson said.

The family said they don't have the kind of money needed to replace the wheelchair out-of-pocket, especially with another baby on the way. Johnson said if he could speak to the thieves, he would tell them to keep the car, but please return the missing parts of the chair.

Johnson said some members of the community have offered to lend or donate wheelchairs for his son to use, but he said the custom nature of the missing wheelchair means those offers may or not be of use in his son's case.

The missing vehicle is a 1999 Honda Civic DX. The car has a black hood but is otherwise dark green in color. Johnson said it had several stickers on it, including one for "Dutch Bros." (an Oregon coffee company) and another about cerebral palsy awareness.

Anyone who sees the missing vehicle is encouraged to contact police.

Loved ones have set up a GoFundMe page to assist the family, click here for details.