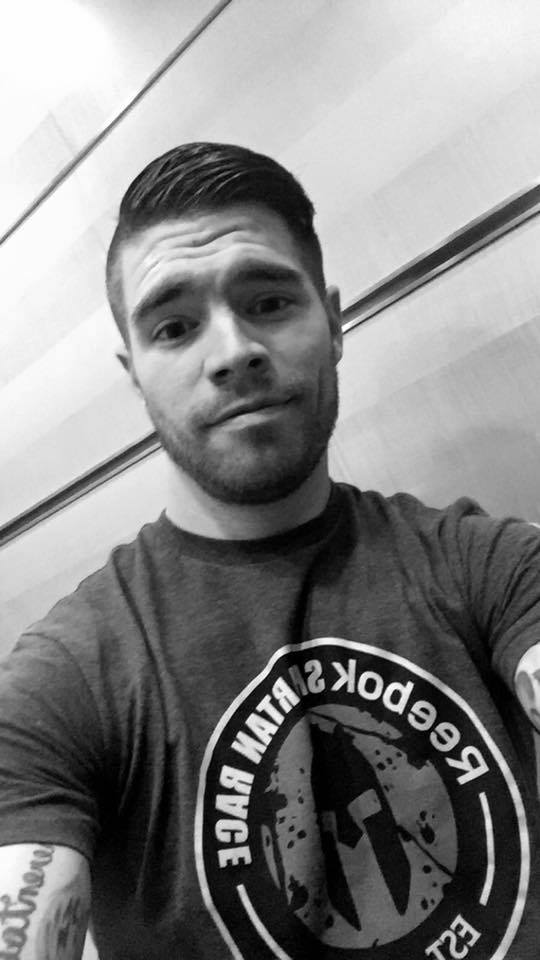 SALT LAKE CITY — Authorities confirmed, Tuesday, the identity of a man suspected of posing as a Marine to take advantage of a Utah veteran.

Det. Richard Chipping with Salt Lake City police said this is a situation that’s really frustrating to a lot of people.

“This is something this man has done in times before and makes it easy to assume he’d be more than willing to do it again,” Chipping said of Manning.

Harris, a Marine himself, told the story of the theft on his Facebook page. He said he got to know a man, later identified as Manning, over a period of several months at a Salt Lake City gym.

According to Harris, Manning told him he was a Marine, so when he needed a place to stay Harris offered his home.

Harris went away on business, and when he returned Friday he learned the man he’d invited into his home had allegedly stole his car, two laptops and other items.

“The last decade of my Marine service is gone,” Harris said. “My uniforms, my dress blues, photos of friends that are not with us anymore, it’s all gone.”

Chipping confirmed Harris’ story. He said police are looking for Manning and would like to speak with him, at the very least.

“It’s a terribly frustrating situation for him and anyone who’s a veteran,” Chipping said.

Chipping said Manning does have a felony warrant out for his arrest. If he is seen, the public is asked to call Salt Lake City police at 801-799-3000.