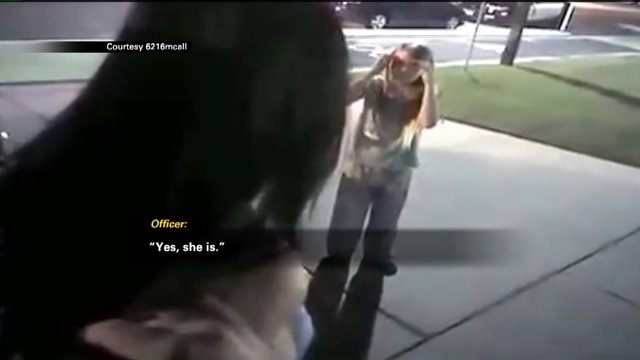 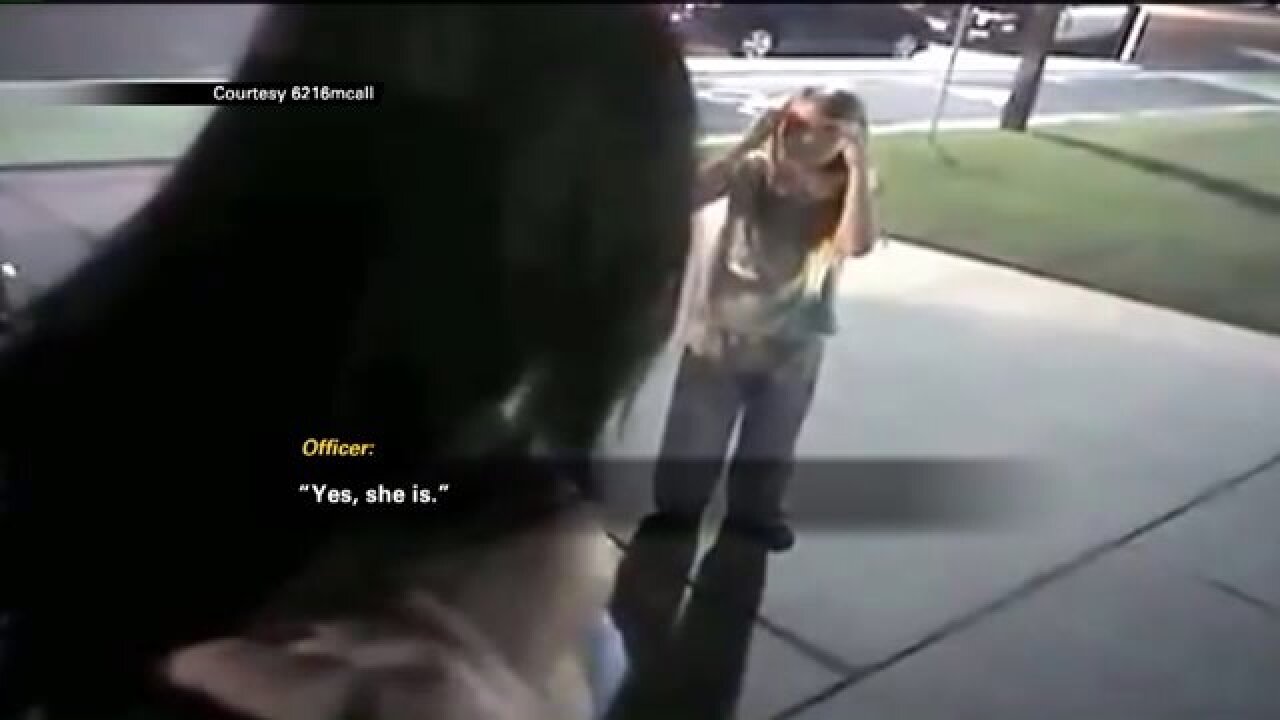 The video surfaced on YouTube this week and shows a police offer hitting a woman in handcuffs and knocking her down during an arrest. The woman’s young daughter, who was nearby, witnessed the entire thing.

The video dates back to October 2014. The female suspect, Michelle Seguenza, was being arrested for public intoxication and making a verbal disturbance. In the video, you see Seguenza drop to the ground.

She allegedly spit on the officer and he struck her in the face in retaliation.

While the woman lay on the ground crying, the officer continues to call her names.

"When you are spitting on somebody you deserve to get your [expletive] kicked is what you deserve,” the officer continues on the video.

“It was tragic, it was a terrible situation, and we should have been much better at controlling the situation and taking care of it,” said Salt Lake City Police Chief Mike Brown.

Brown said he does not condone what’s on the video and said both officers involved, one of whom is now retired, are under investigation and could face criminal charges.

“It’s not what we would teach, it’s not our culture, it did occur, that is our video tape, we don’t back away from that,” Brown said.

The case has also been turned over to Salt Lake County District Attorney Sim Gill. He wants to know how supervisors in the police department could have watched this video without raising any red flags.

“It becomes important that we have protocols and methodologies in place that, when we see these kind of things and there are issues that are raised, that they are channeled as quickly as possible to the particular entities that need to investigate,” Gill said.

Gill said Seguenza faced a number of charges, including assault on a police officer, but they were all dismissed by the Salt Lake City prosecutor’s office. He believes the video had a lot to do with it.

“This issue obviously was raised, and the prosecutor became aware that this was a case that could not be prosecuted based on what was on the video,” Gill said.