EAGLE MOUNTAIN, Utah — Police in Utah County are asking the public for help locating a runaway 15-year-old girl who was last seen June 21 in Eagle Mountain.

Kaylie English left her home around 9 p.m. after returning from a church activity, and police say they were told the teen left a note indicating her parents should not try to find her.

According to a press release from the Utah County Sheriff’s Office, the girl may be with a friend, but police have not been able to locate or even identify that friend. Police received a tip July 1 indicating Kaylie may have been seen boarding a Greyhound Bus in Salt Lake City. The bus was bound for Reno, Nevada.

Police in Utah County contacted authorities in SLC and in Reno and have not been able to confirm if Kaylie arrived in Reno or if she ever actually boarded a bus in Salt Lake City.

Police said they have no information that would indicate the teen was taken against her will, but they said they are concerned for her safety because she has no resources to care for herself.

Kaylie is 5-feet 2-inches tall and weighs 96 pounds. She has shoulder-length brown hair and hazel eyes, and the teen wears braces. She likes to sing and play her acoustic guitar, which it appears she took with her when she left. The guitar is often in, “a case that has a newspaper like design.” 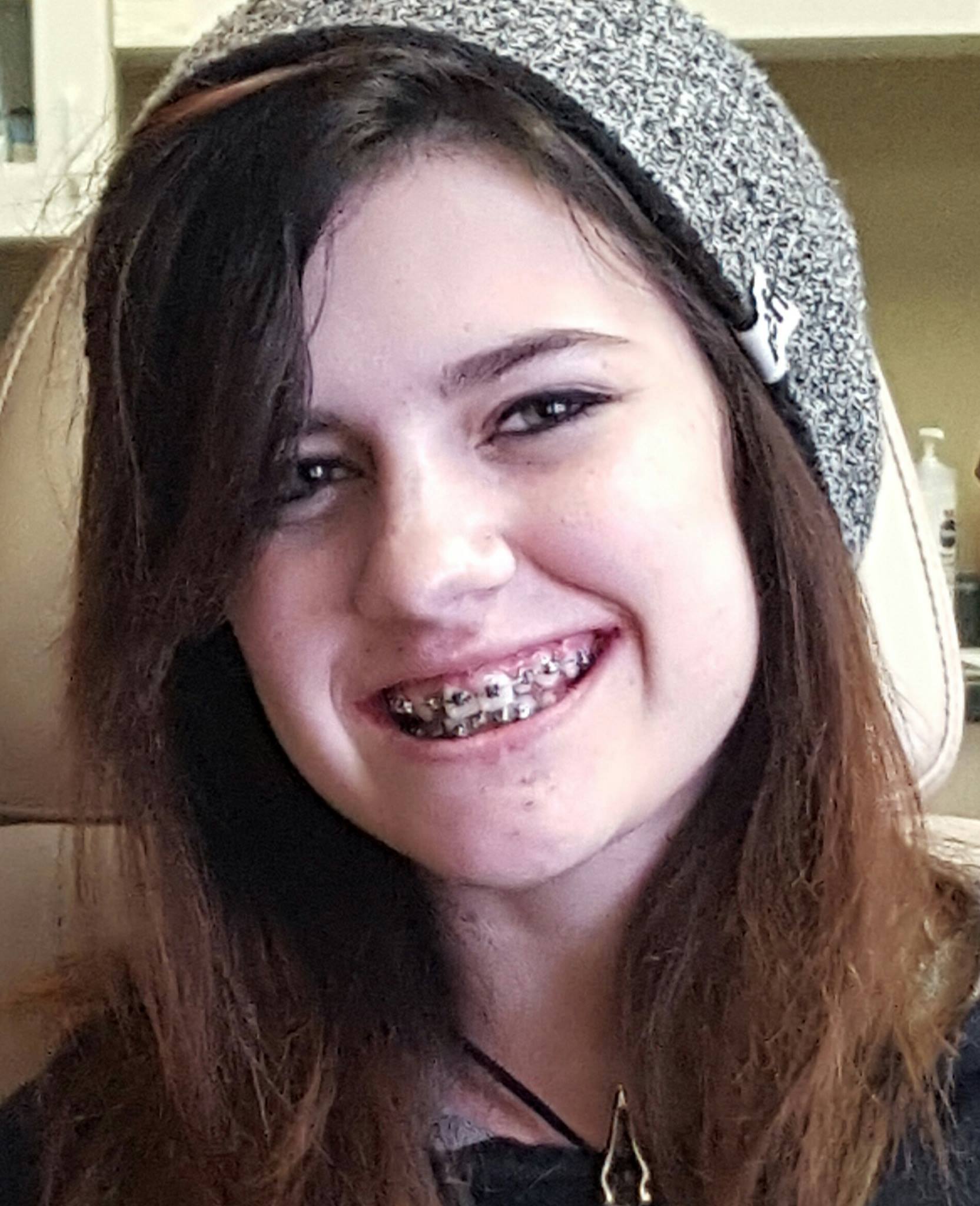