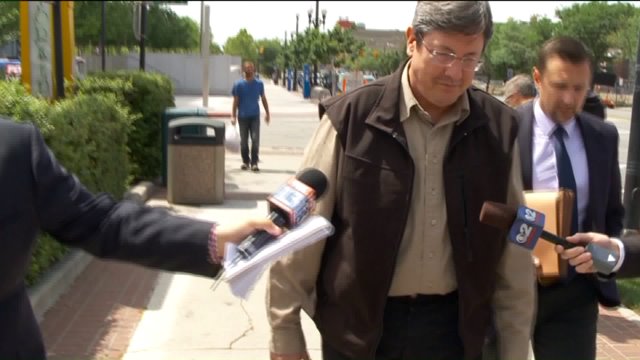 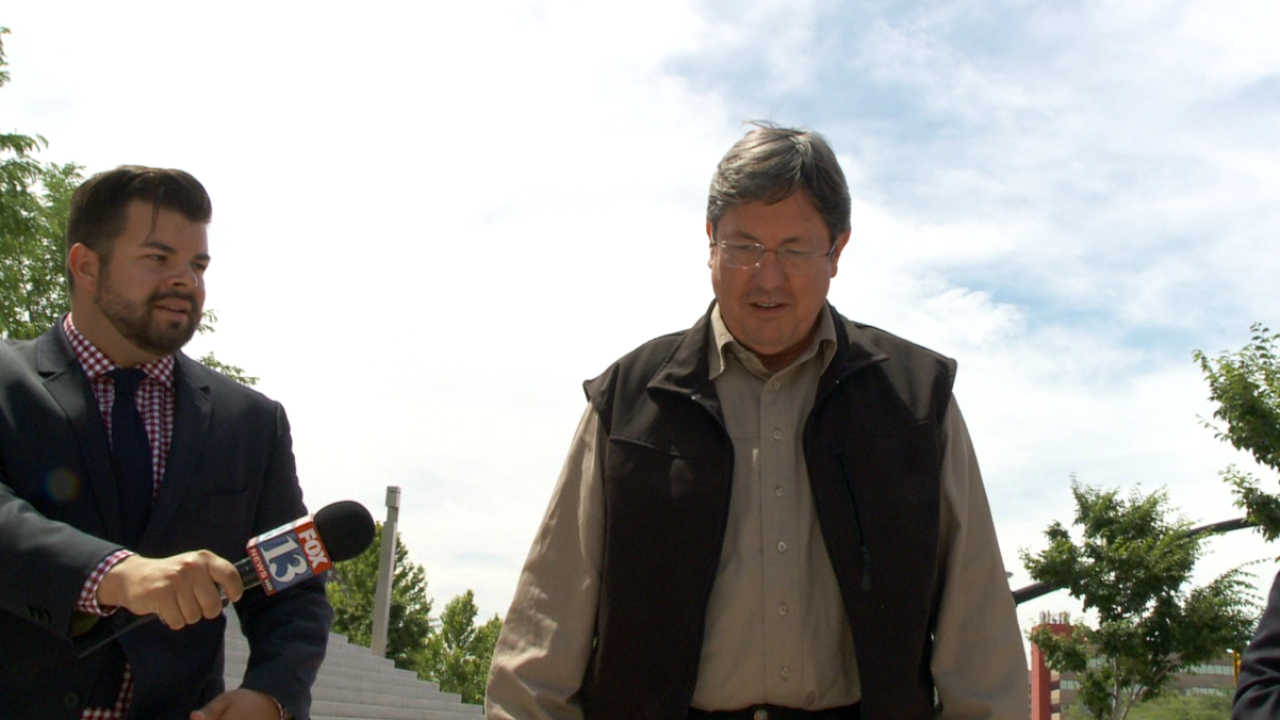 "He used a substance which may have been olive oil to lubricate the GPS tracking band and slip it off his ankle," Eric Barnhart, the Special Agent-in-Charge of the Salt Lake City field office of the FBI, said in an interview with FOX 13. "The damage to the bracelet was not such to trigger the full array of alarms that law enforcement or the U.S. Marshal's Service would have responded to."

Jeffs, a bishop in the FLDS Church, was released from jail last month by a federal judge after his trial on food stamp fraud and money laundering charges was delayed. He's among 11 people charged in a massive food stamp fraud scheme where prosecutors allege FLDS members were ordered to hand over food stamp benefits to leaders to do with as they wished. Prosecutors claim the scheme exceeds $12 million in taxpayer dollars.

Federal prosecutors tried to keep Jeffs in jail, arguing he was a flight risk. After U.S. District Court Judge Ted Stewart ordered Jeffs released, he was told to wear a GPS monitoring device and serve home confinement. Barnhart said FBI agents believe that at some point on June 18, Jeffs oiled himself up and slid out of the ankle bracelet.

"Checks were done with Mr. Jeffs and at some point, on the 18th, to a satisfactory level the bracelet was still intact where it was supposed to be," he told FOX 13. "The evening hours, though, that changed. Attempts were made to contact him to no avail. The next day he was found to be missing."

Jeffs was staying at a home in the northwest part of Salt Lake City. When FOX 13 visited the property, people who appeared to be members of the church -- girls wearing the distinctive prairie dresses and boys in long-sleeved shirts -- were outside. They ran inside. Neighbors said they have been living at the home for nearly a year now.

"A lot of polygamists coming and going," said Anthony Thomasson.

Barnhart said the night Jeffs vanished from the home, a newer-model Mustang pulled into the garage.

"The garage door went shut. At some point, that vehicle left. We don't know who was driving it, we weren't able to get a plate, we don't know who else was in that vehicle," he said. "If that happens to jog any memories, we just urge the public don't self-select, don't filter stuff out, contact us."

"You could see two people in the car. I waved at them, got a wave back like your neighbor, 'See you tomorrow,'" he said. "Then on the news it came out he fled."

A young man runs inside a home where FLDS leader Lyle Jeffs was last reported to be staying in Salt Lake City. (Image by Doug Eldredge, FOX 13 News)

The FBI said it has been in contact with people in the FLDS strongholds of Hildale, Utah, and Colorado City, Ariz., about Jeffs and his whereabouts. Barnhart said he did not believe Jeffs would travel down there, given the scrutiny on the communities. Law enforcement in other states have said they have been on alert since Jeffs vanished; the FLDS Church has compounds in Pringle, South Dakota; Mancos, Colo.; and Bountiful, British Columbia in Canada.

"We will take every investigative avenue that we think will bring Lyle Jeffs into custody," he said. "We'll just leave it at that."

The FBI said anyone with information on Lyle Jeffs' whereabouts is urged to call 801-579-1400.