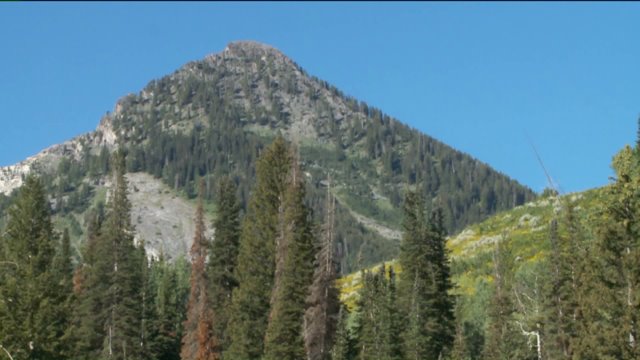 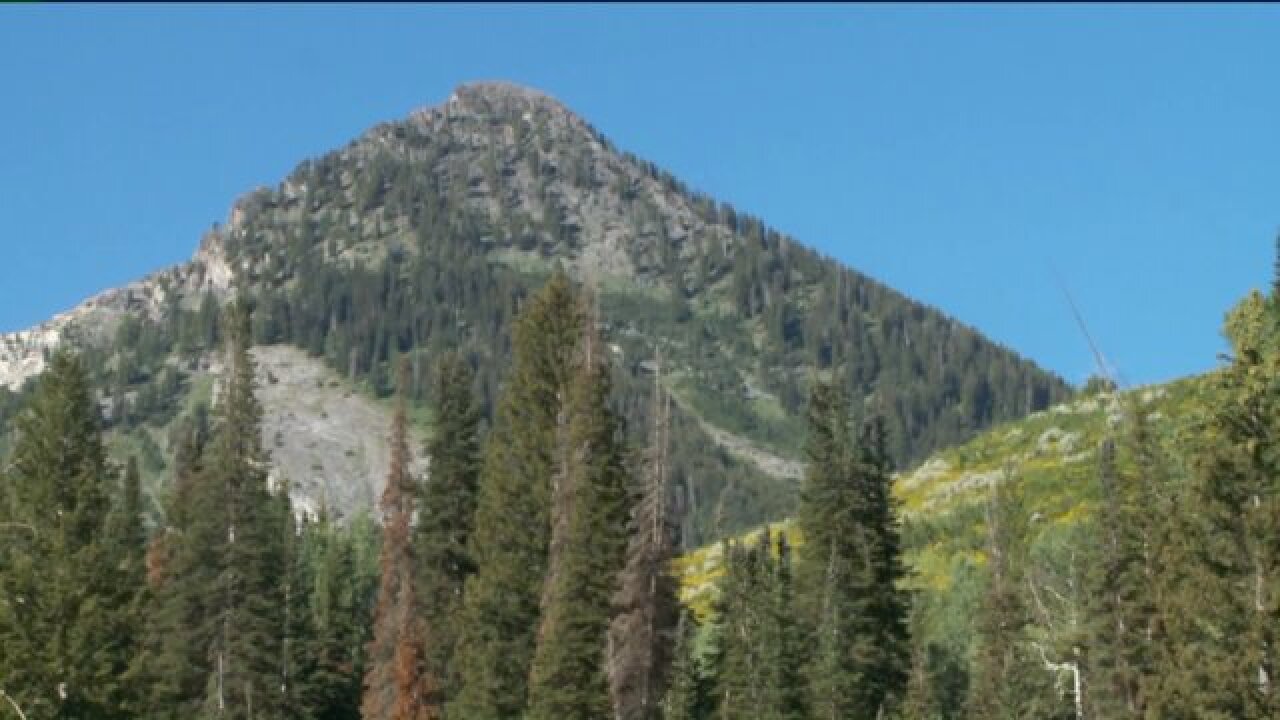 SALT LAKE CITY -- In the foothills of Sandy, the Democrats who lead Utah's biggest city and county and three of four Republicans representing Utah in the U.S. House of Representatives, gathered in support of a bill that deals with a contentious issue: the environment and development in the Wasatch Mountains.

Rep. Jason Chaffetz will sponsor the Central Wasatch National Conservation and Recreation Area Act of 2016, which would preserve 80,000 acres of land in the Wasatch Mountains above Salt Lake, Summit and Wasatch Counties, while allowing ski resorts to expand and improve operations at their bases, where people gather.

"By the end of the year we hope we can move this bill forward," Chaffetz said.

If the bill doesn't pass by Dec. 31, it would have to be reintroduced after the newly elected Congress is sworn in.

McAdams, a Democrat, remarked on the bipartisan gathering to support an environmental agreement.