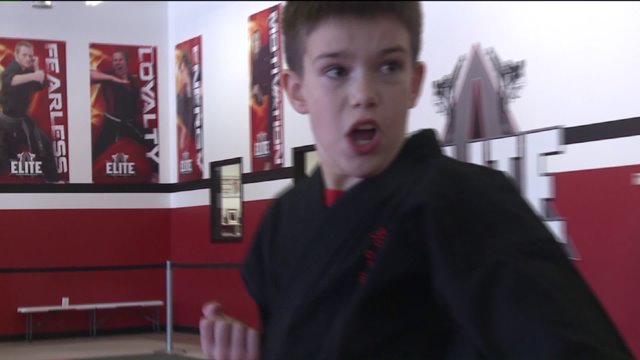 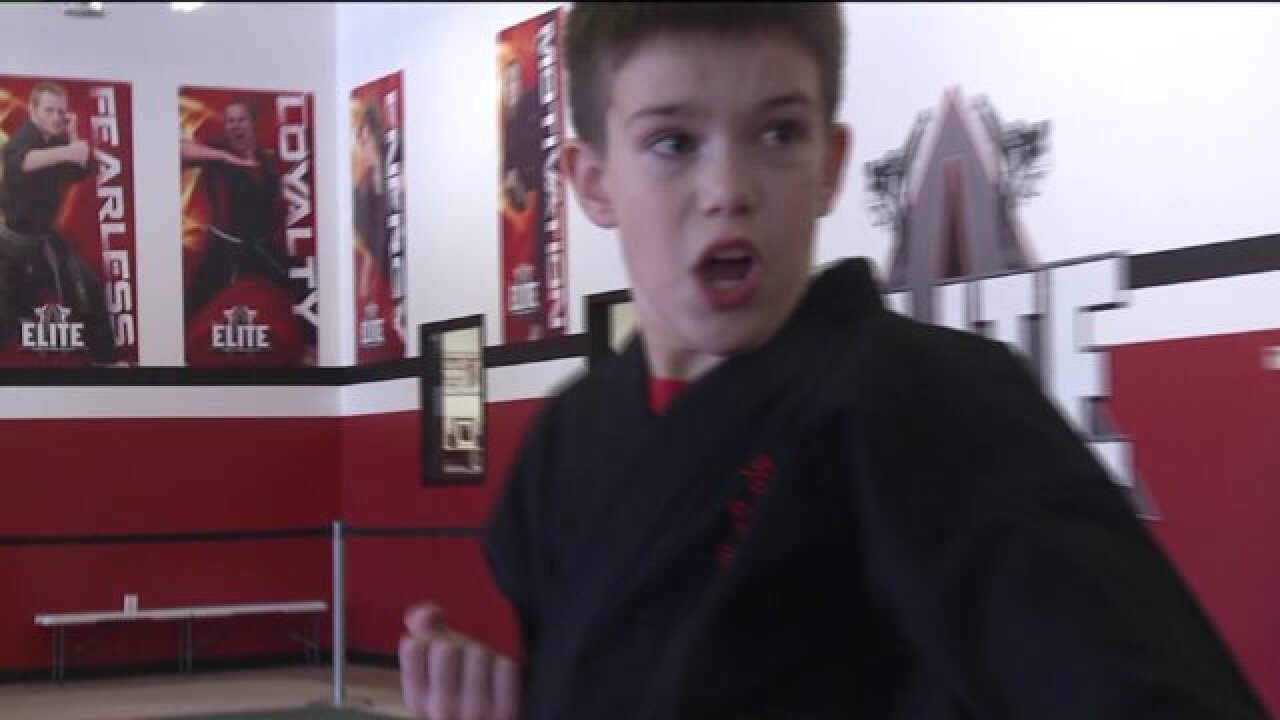 SALT LAKE CITY -- A boy from Sandy accomplished a dream and shattered stereotypes when he became a world champion martial artist with a developmental disability.

Ethan Fineshriber was diagnosed with autism at age 3.

A couple years later, his mother, Mara, decided he needed more exercise and to interact with others, giving Ethan a choice between soccer, t-ball or karate.

Uninterested in the first two options, Mara loaded Ethan in the car, and took him to the nearest local ATA Taekwondo School. Reluctant at first, Ethan eventually fell in love with the sport.

The Sandy boy learned focus, discipline, self-confidence and determination. As he started to compete, he began to win.

At the suggestion of his coaches, Ethan began competing in national competitions where he would take First Place.

Finally, his eye was on a World Title. Three years ago, Ethan began his quest.

In early July, he completed it at the ATA World Championship in Little Rock, Ark.

However, he isn’t done yet. Only being 11 years old, Ethan has infinite opportunity as he ages to continue winning World Championships, and according to him, that’s exactly what he plans to do.