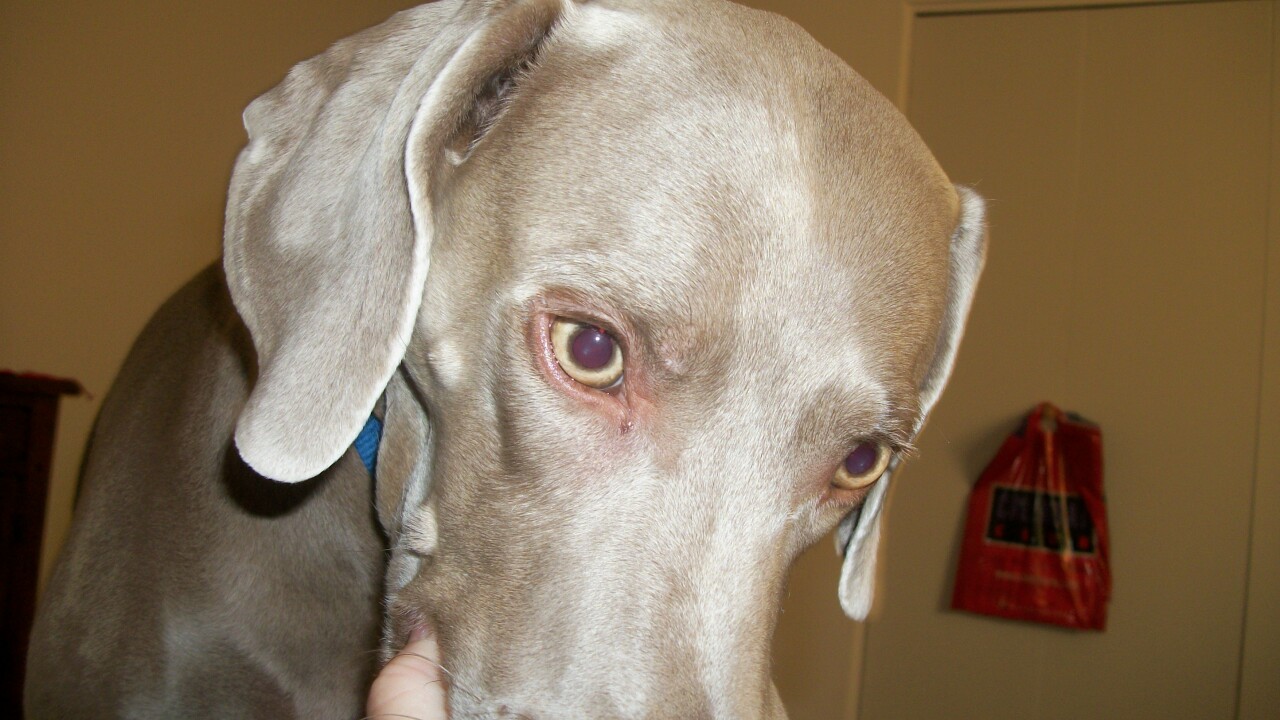 SALT LAKE CITY — A federal judge is being asked to force a settlement on a man suing police for the shooting of his dog.

In new court filings, Salt Lake City is urging a judge to force Sean Kendall to accept a $10,000 settlement offer for the 2014 shooting of his dog, Geist. The city claims Kendall offered to settle his lawsuit and, after both sides agreed to the amount, changed his mind and demanded $1.5 million.

Kendall sued Salt Lake City police and its officers over the shooting of Geist. Officer Brett Olsen, responding to a reported missing child, walked into Kendall’s backyard and encountered Geist. Police claim the dog charged at the officer, who shot and killed it.

No ruling has been issued in the case.