Utah State Legislature to vote on ‘neutralizing’ drones over wildfires 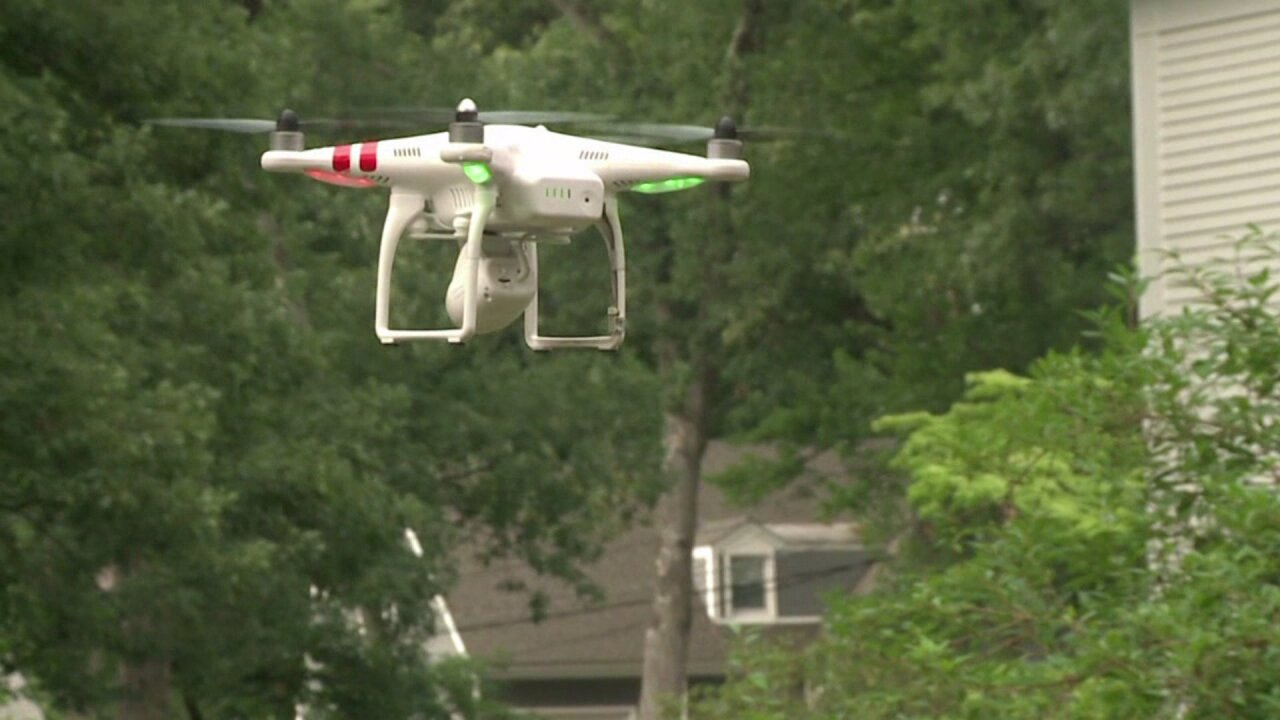 SALT LAKE CITY — A bill under consideration in Wednesday’s special session of the Utah State Legislature will allow authorities to “neutralize” drones over wildfires.

Fed up with unmanned aircraft that have shut down wildland firefighting operations, lawmakers are introducing the bill that could allow them to shoot down the drones. House Bill 3003 is sponsored by Rep. Don Ipson, R-St. George, and Sen. Evan Vickers, R-Cedar City.

The bill is among several being considered in Wednesday’s special session. Another would give tax incentives to lure what sources tell FOX 13 is a Facebook data center to the state. Money is also expected to be approved to build an arena at the Utah State Fairpark.