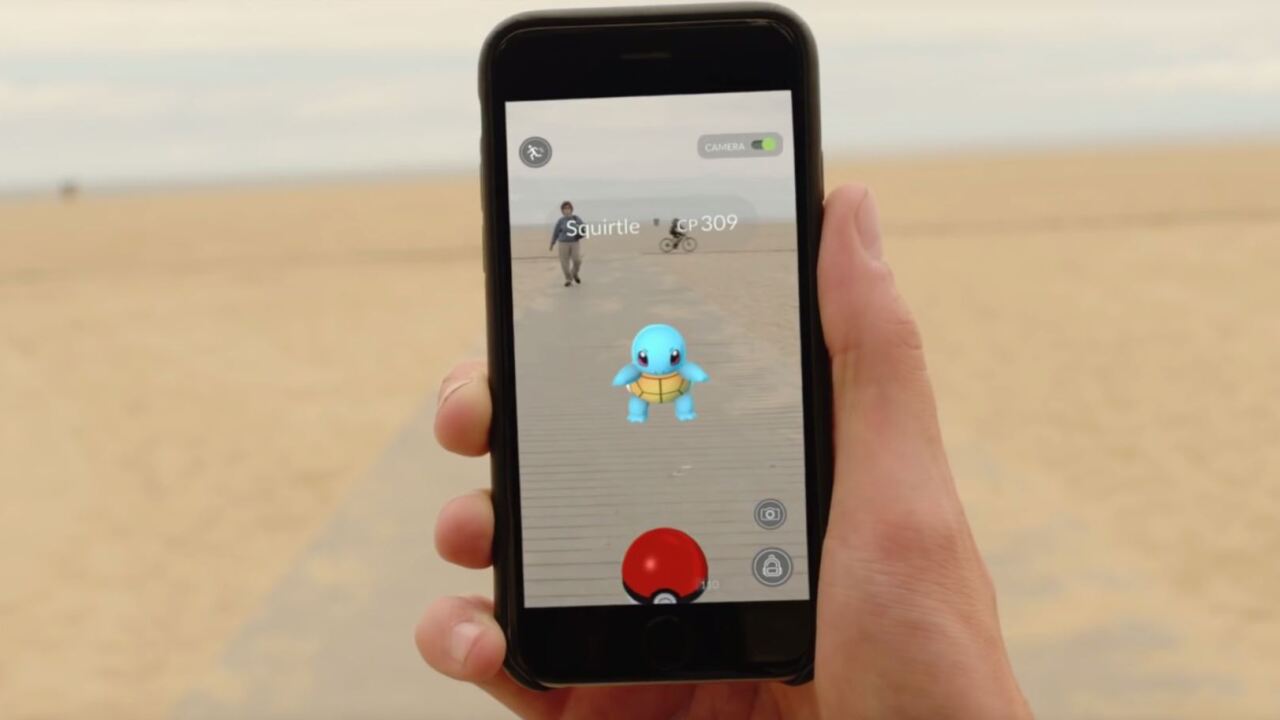 PALM COAST, Fla. — A Florida man fired several shots at a vehicle Saturday morning believing he was encountering burglars outside his home, but police said the teens in the vehicle were actually trying to catch Pokemon.

According to a press release from the Flagler County Sheriff’s Office, officers responded to a home on Primrose Lane in Palm Coast Saturday morning, where the homeowner told them he was awakened by a loud noise around 1:30 a.m.

When the man looked outside, he saw a car with its brake lights on in front of his home, so he went to investigate while armed with a handgun. He reported hearing someone say “Did you get anything?”, and at that point he told deputies he stepped in front of the car while armed with his handgun and ordered the occupants not to move.

The homeowner said the car accelerated toward him, and fearing he was going to be hit he fired several times. The vehicle sped away.

Later that morning, a woman called police to report her 19-year-old son and a 16-year-old friend had been shot at while playing Pokemon Go. The teens told police they heard someone say “Did you catch him” as they sat in their car, and after one replied, “Yeah, did you?” they heard gunshots. The teens sped away and went home immediately.

The teens said they checked themselves for injury and found none, then checked the car and didn’t see any obvious damage. They assumed someone had tried to scare them, so they didn’t report the incident at first.

Later Saturday, they discovered the vehicle had a flat tire and bullet holes in the rear tire, hubcap and fender. That’s when their mother called police.

The case is still under investigation, and the Flagler County Sheriff’s Office posted several tips for homeowners, Pokemon Go players and parents:

• Call 911 immediately when you suspect someone is trying to break into your home.
• If at all possible, be an excellent witness for law enforcement by providing valuable information on what is occurring.
• Avoid leaving the protection of your home to confront suspects. This should be handled by trained law enforcement officers.

• Use common sense, be alert at all times and stay aware of your surroundings. In law enforcement, we call this situational awareness.
• Watch where you are going.
• Do not drive or ride your bike, skateboard, or other device while interacting with the Pokémon Go app. You cannot do both safely at the same time.
• Do not trespass, go onto private property or into any area you usually would not if you weren’t playing Pokémon Go.
• Understand that people can use your location to lure you to “Pokéstops” so they can victimize you.
• Take a friend with you.
• If you are a minor, check with a parent before going anywhere and tell an adult or law enforcement officer immediately if anything happens.

• Talk to your kids about strangers and set limits on where your kids can go.
• Be aware of third-party software apps claiming to enhance the gaming experience. Unfortunately, many of these apps allow access to sensitive personal data.