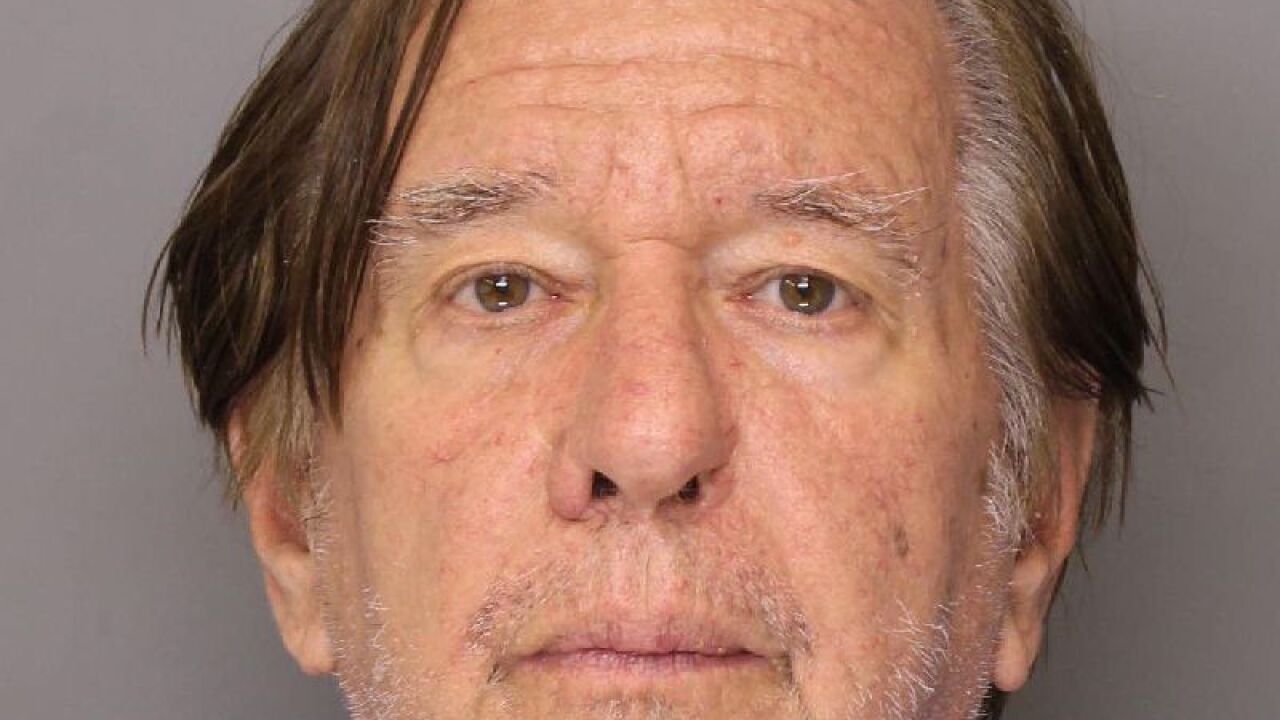 BALTIMORE, Maryland — Baltimore Homicide Detectives have charged a Utah man in the murder of a 91-year-old Parkville woman.

Police said they responded to a home for a cardiac arrest call and found Nadia Ecanowicz Schaible lying on the ground in the basement on July 12. Schaible was declared dead at the scene, authorities said.

Malko told police he had been visiting Schaible and left for some time, when he returned, Malko found the kitchen door broken, jewelry items scattered through Schaible’s room and her body in the basement.

After further investigation, authorities determined Schaible’s cause of death was a homicide due to multiple blunt force injuries. Authorities declared Malko was responsible and had staged the burglary.

Malko has been charged with first-degree murder and is being held without bail at the Baltimore County Detention Center.