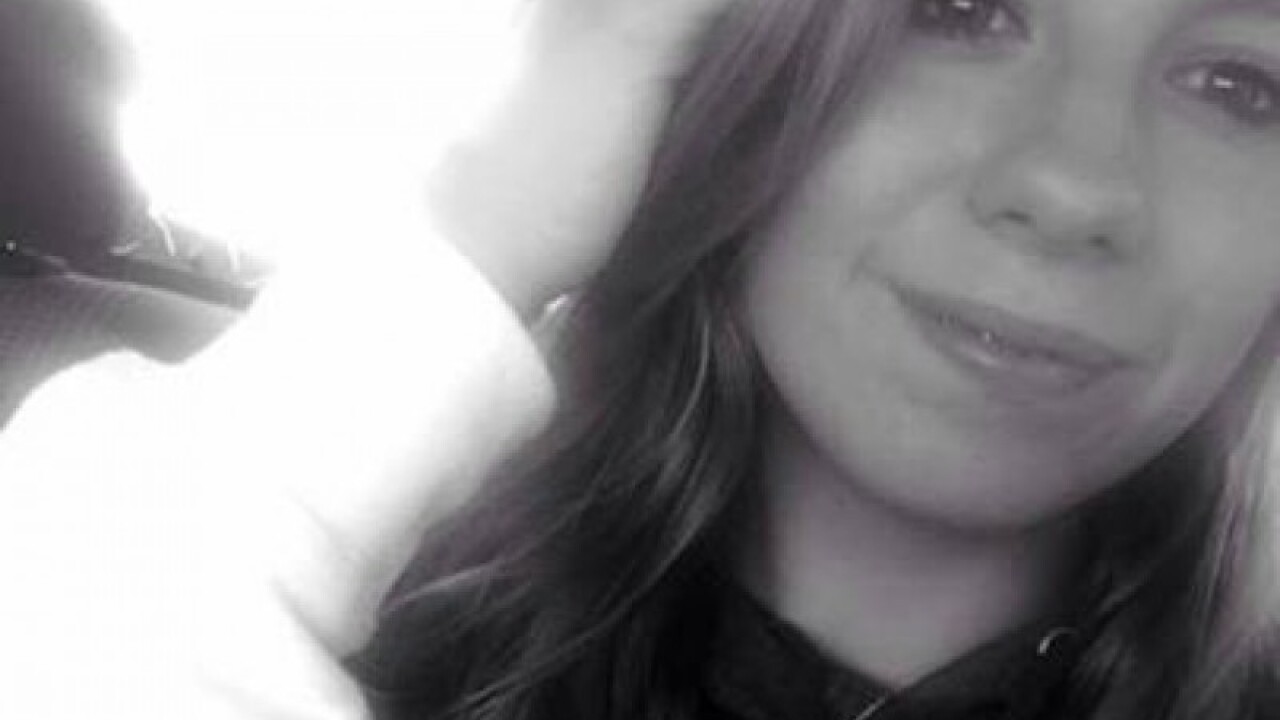 FLAMING GORGE, Utah — A 14-year-old girl died and her step-mother was critically injured Friday when a bolt of lightning struck their personal watercraft at Flaming Gorge Reservoir.

It happened around noon in the "Hideout" area of the reservoir. Daggett County Sheriff's Office spokeswoman Susie Potter said the adult was driving and the teen girl was a passenger on the watercraft at the time of the incident.

The deceased was later identified as 14-year-old Brooklyn Reynolds of Utah County.

Her step-mother is 49-year-old Jayleen Reynolds, and she was taken to a hospital in critical condition. Saturday officials confirmed Jayleen Reynolds was treated released from the hospital.

Daggett County Sheriff Jerry Jorgensen said the pair was heading back to shore, and they were only about 30 yards away from the dock when the freak accident occurred.

"When the lightning hit, they just kind of froze and then fell off of their machines," Jorgensen said.

The girl's father was on another watercraft nearby. Several bystanders sprang into action.

"There was first aid rendered very quickly by some medical people, there was a doctor and a nurse who just happened to be there at the dock and they performed CPR," Jorgensen said.

Unfortunately, those efforts were not enough to save Brooklyn.

Jorgensen said while the father wasn't injured, he was deeply affected by the strike and was treated for shock.

"I spent some time with the father after the accident, he's still in shock, obviously, and you can't blame him," he said.

Loved ones have created a GoFundMe account to assist the family with funeral expenses.