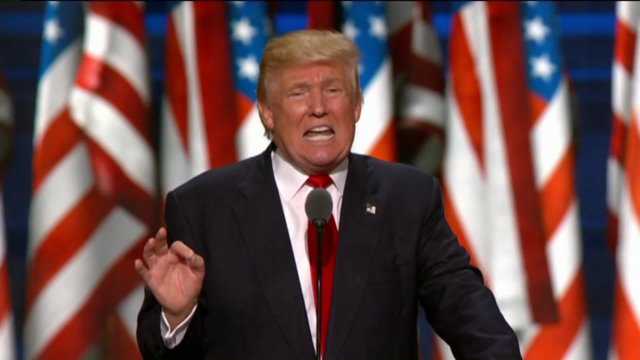 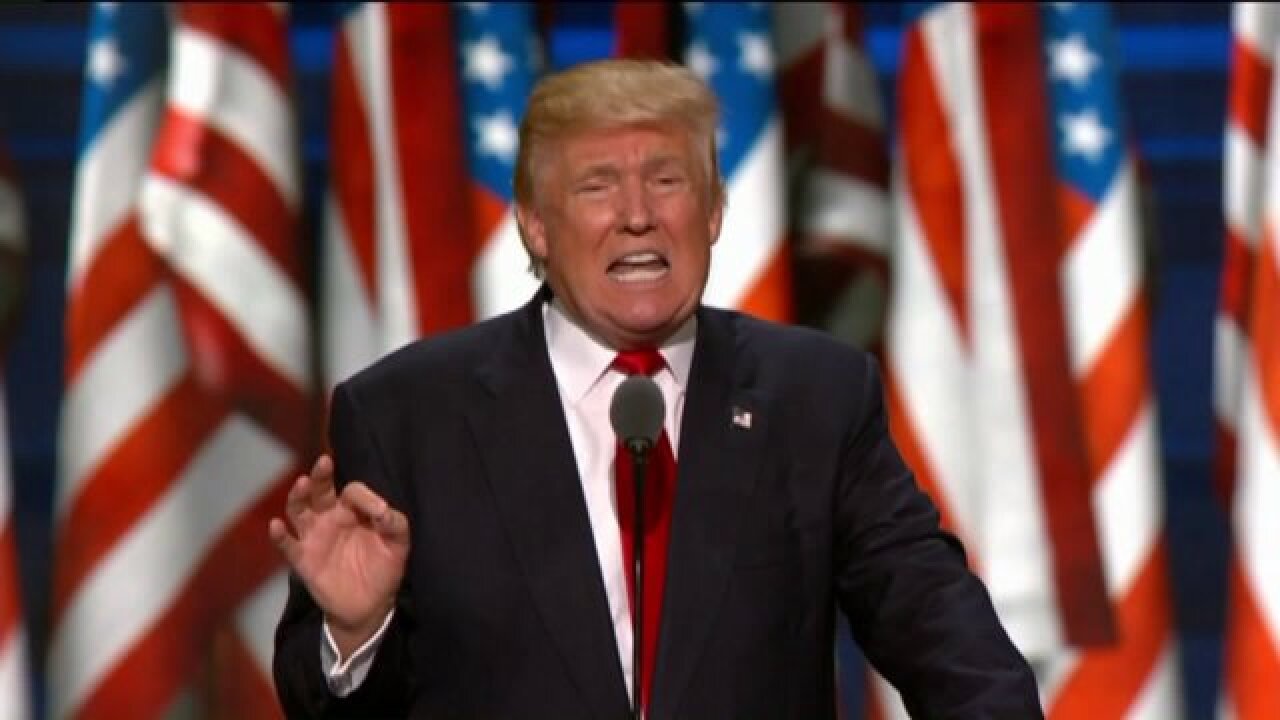 SALT LAKE CITY -- Two of Utah’s top Republicans went to Cleveland, and they brought back entirely different impressions on what happened at the Republican National Convention.

Lt. Governor Spencer Cox has been a Trump skeptic from the start, and the convention did little to change his mind.

“I was hoping for a positive message, a unifying message, and what we got was a very dark, a very dystopian, view of our country,” Cox said.

“We're voting for a president first and foremost, and a vice president second, and I think for me and for a lot of people in the state of Utah, I think Mr. Trump still has some work to do,” Cox said.

Greg Hughes, Speaker of the Utah House of Representatives, has been Donald Trump’s most high-profile supporter in Utah, and he has a long-standing friendship with Donald Trump Jr.

“I thought that the speech was incredibly optimistic," Hughes said. "I think Donald Trump did a great job of describing the challenges in front of this country and what his team and Governor Pence are prepared to take on."