Disney: ‘Guardians of the Galaxy’ attraction to replace Twilight Zone Tower of Terror

ANAHEIM, Calif. — The Twilight Zone Tower of Terror attraction at Disney California Adventure Park will be transformed into a “Guardians of the Galaxy” themed ride starting in the summer of 2017.

Disney made the announcement during San Diego Comic-Con Saturday, and according to a press release the attraction will be called: Guardians of the Galaxy–Mission: BREAKOUT!

The new attraction will blend the free fall sensation of the current Tower of Terror ride with, “all-new visual and audio effects to create a variety of ride experiences. Guests will experience multiple random, unique ride profiles in which the rise and fall of the gantry lift will rock to the beat of music inspired by the film’s popular soundtrack.”

The ride will feature a new narrative in which guests join Rocket Raccoon in an effort to escape the clutches of Taneleer Tivan, also known as The Collector. See the YouTube video above for more on the ride or click here. 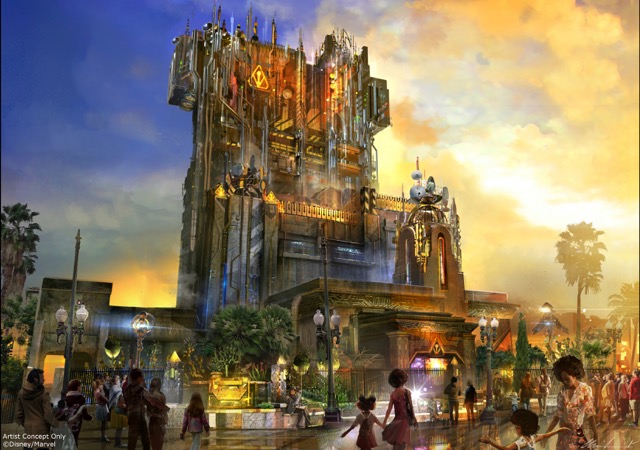