Man in jail after hit and run involving family of 6 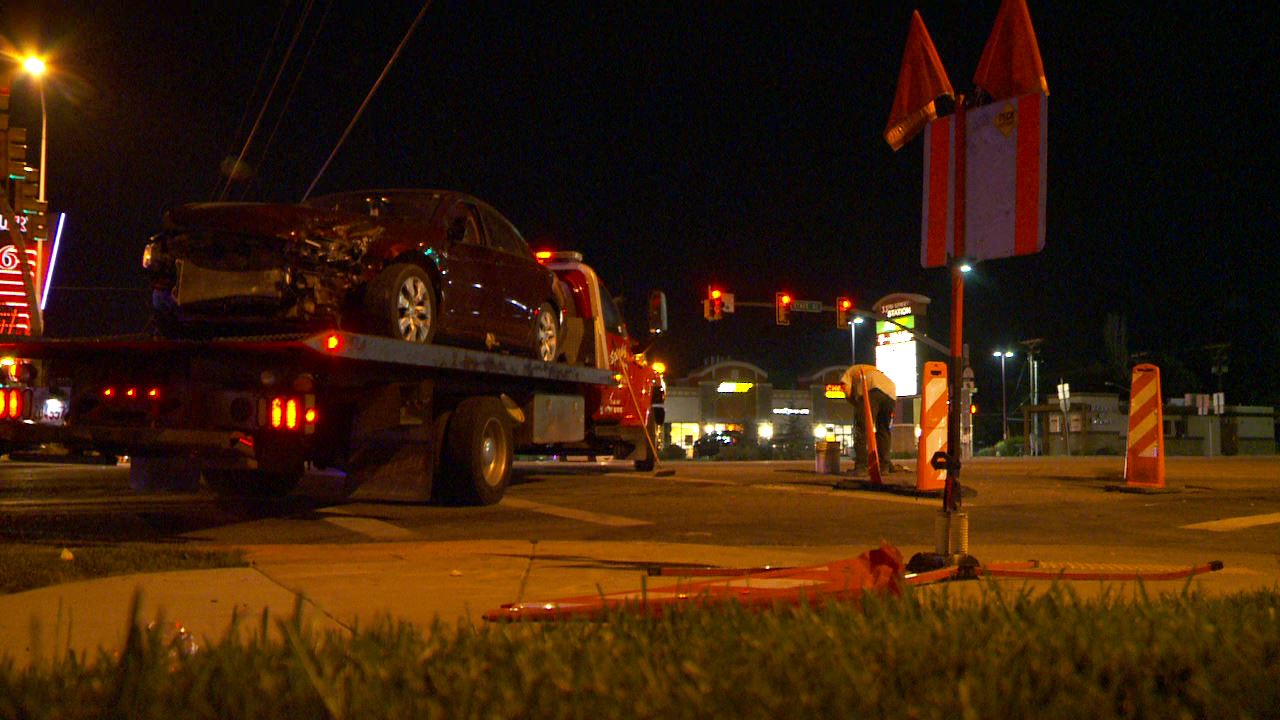 SOUTH SALT LAKE, Utah – Police are investigating a hit and run incident after a man crashed into a car with a family of 6 inside.

Police say a car with 2 people in it ran into the car that had 6 people inside.

Sergeant Darren Carr with South Salt Lake Police said, “I’m not sure who was at fault here but the other driver was an interlock restricted driver so he’d previously had a DUI and was also intoxicated tonight.”

After trying to get away police stopped the hit and run driver before taking him into custody.

Authorities say the strangest thing about this incident is the fact that the driver tried to get away while the front of their car was heavily damaged.