PROVO, Utah -- Over the past year, several murals, most featuring faces of famous people, have popped up in downtown Provo.

The largest mural, completed about one month ago, features a two-story tall bust of Oprah Winfrey.

The Robison family of Provo is behind the murals. They tell FOX 13 they're having fun while providing conversation starters for the greater community.

The Provo Mayor's office tells FOX 13 they've not had any complaints about the murals, and they foresee more murals by the Robison's, and others, in the near future.

The murals can be found near the intersection of 100 South and 100 West in Provo. You can also watch the video above to learn more about them, or check out our photo gallery. 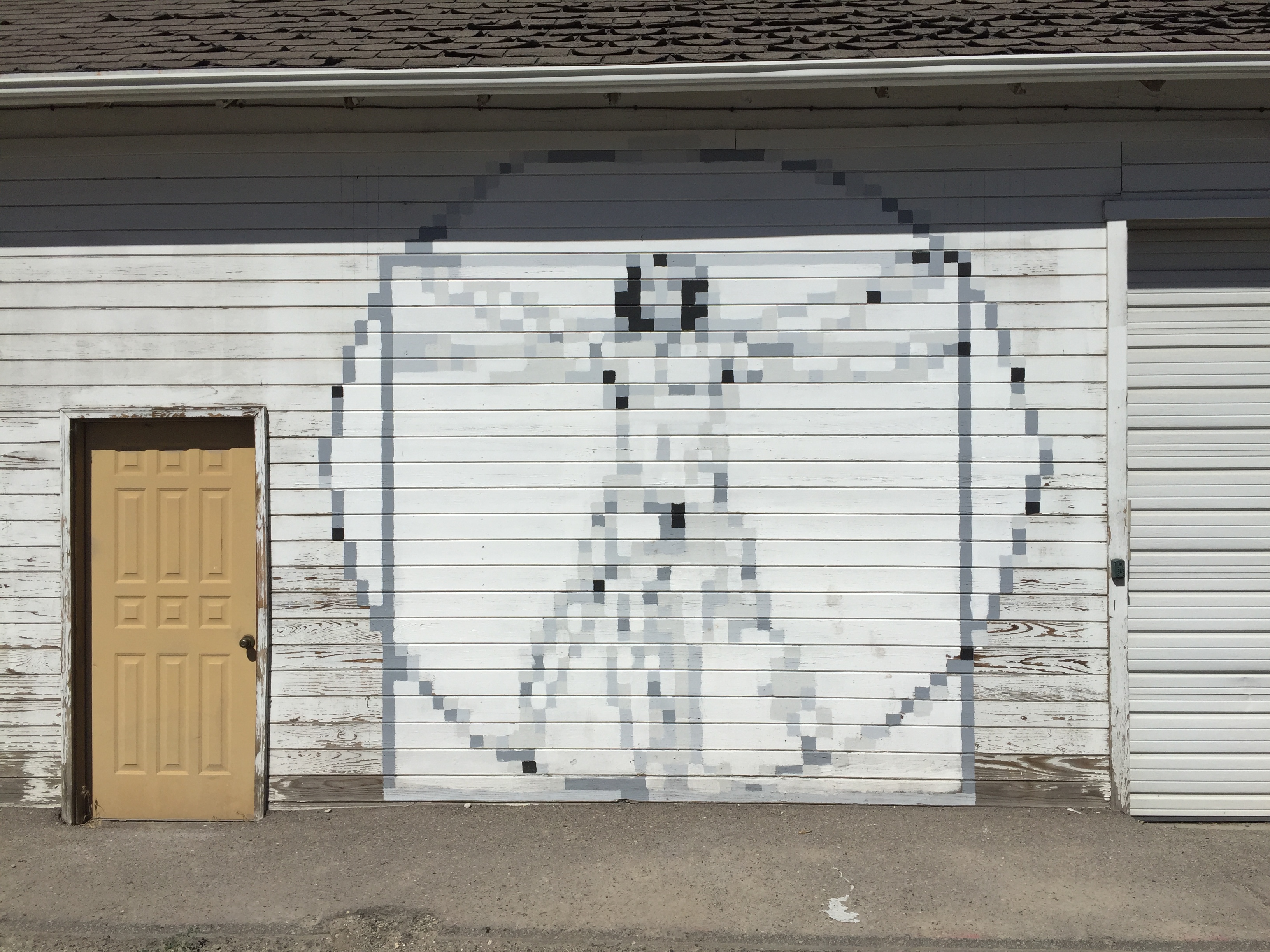