HEBER CITY, Utah — An accident involving an airplane on the ground resulted in the temporary closure of the Heber City-Russ McDonald Field Airport Friday night, and hazardous material crews responded to clean up spilled fuel.

According to the Heber City Police Department, a Maule M5-210c was on the runway when it was hit by a sudden burst of wind that made it slide off the runway to the east.

The aircraft fish tailed, and one front tire was sheared off, causing damage to the hull, wing and tail. About 5 gallons of fuel spilled onto the runway, but as of around 7:30 p.m. police said a hazmat crew was on scene to clean it up.

The airport was expected to remain closed until a crane is able to remove the damaged plane from the runway. A video posted just after 8 p.m. showed a crane moving the aircraft onto a trailer to be towed away. 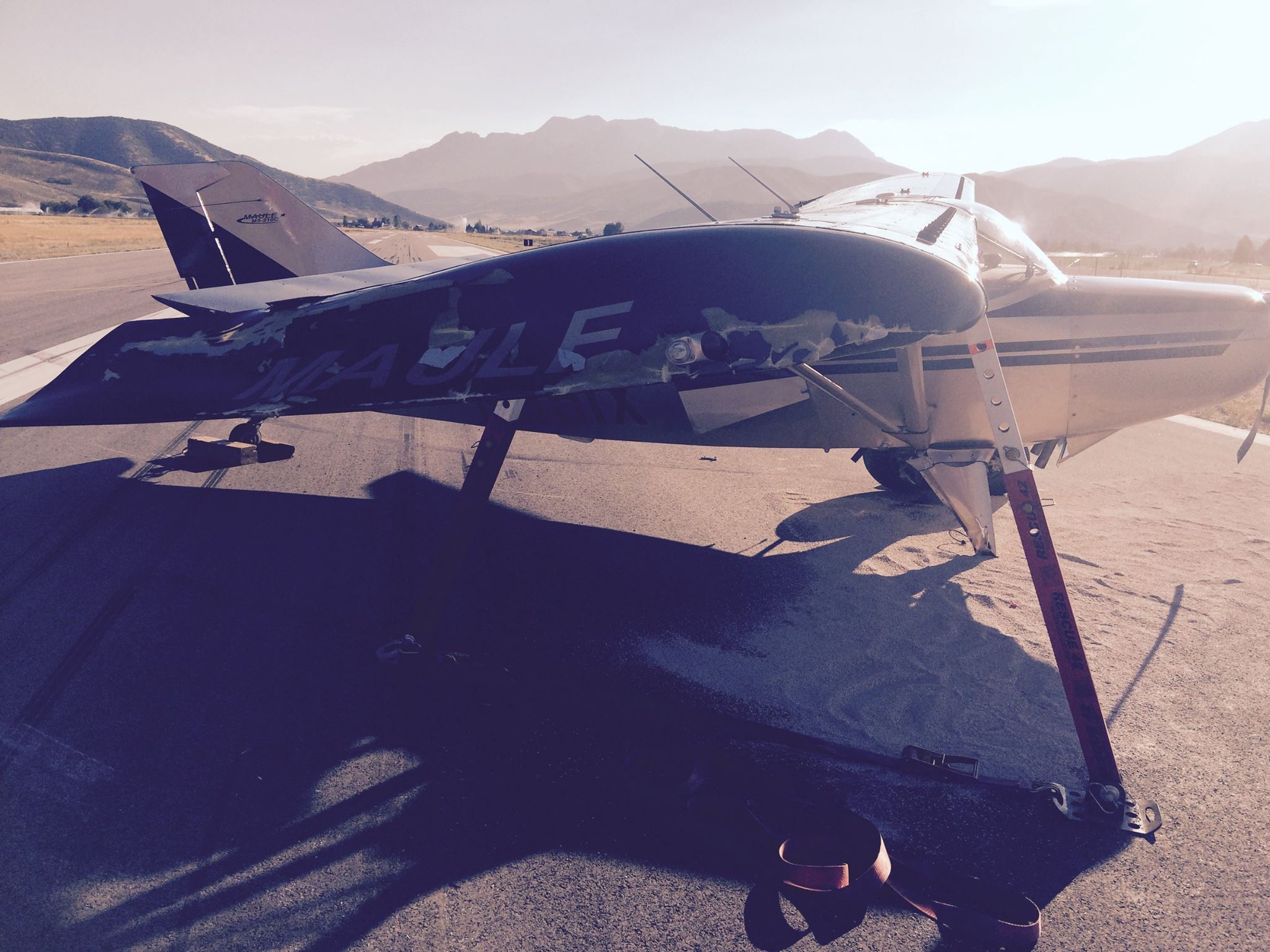