US Navy intends to name ship after Harvey Milk 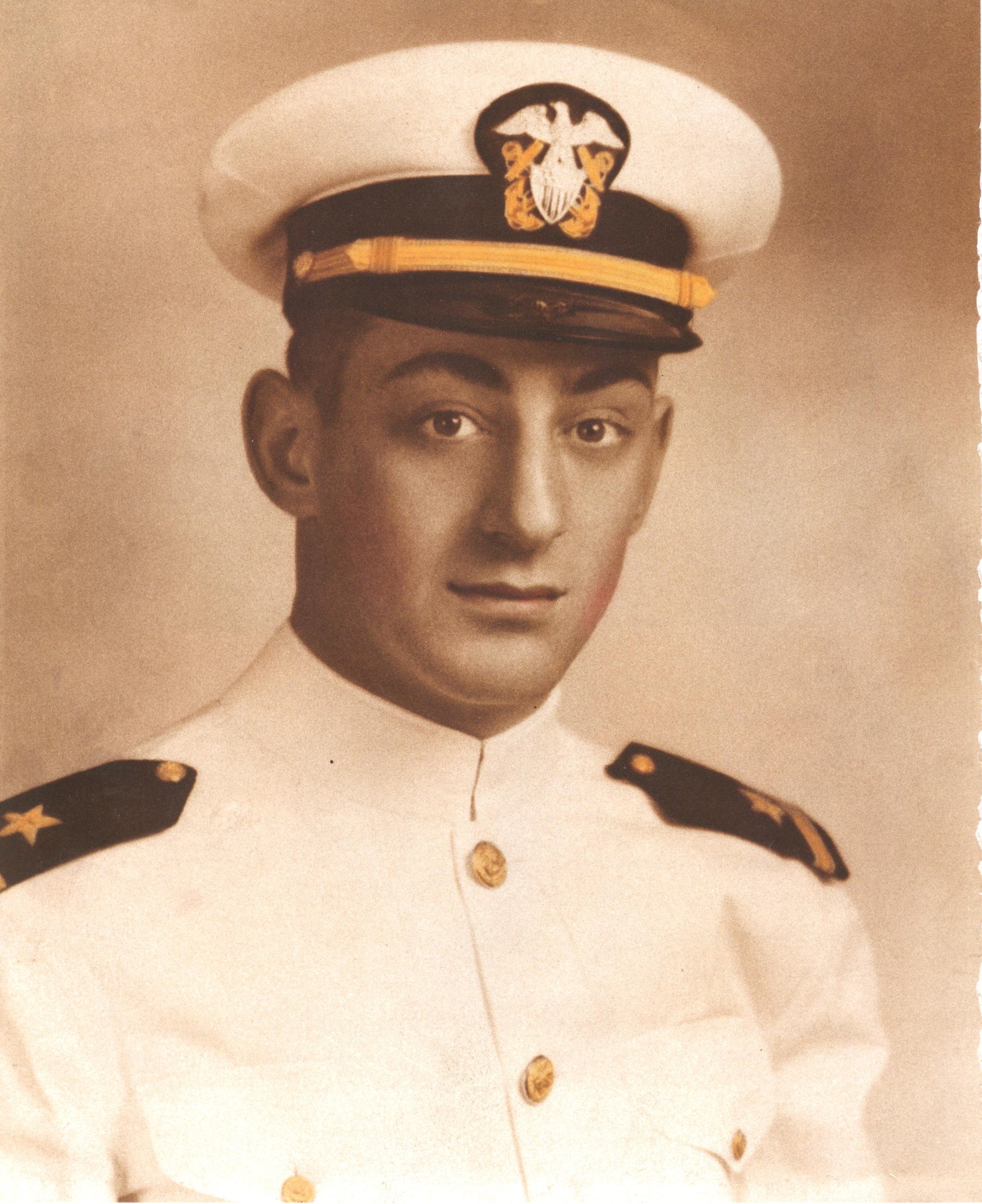 The Navy has sent congressional notification that it intends to name a new oiler ship Harvey Milk, a US Navy official confirmed Friday to CNN.

The Navy is declining to comment further until the official naming announcement.

Harvey Milk was a San Francisco politician and gay rights activist. He was murdered in 1978.