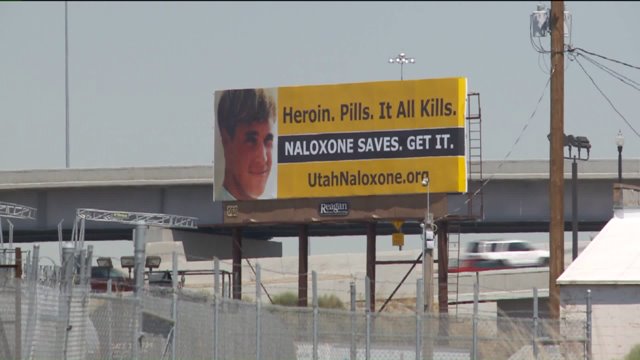 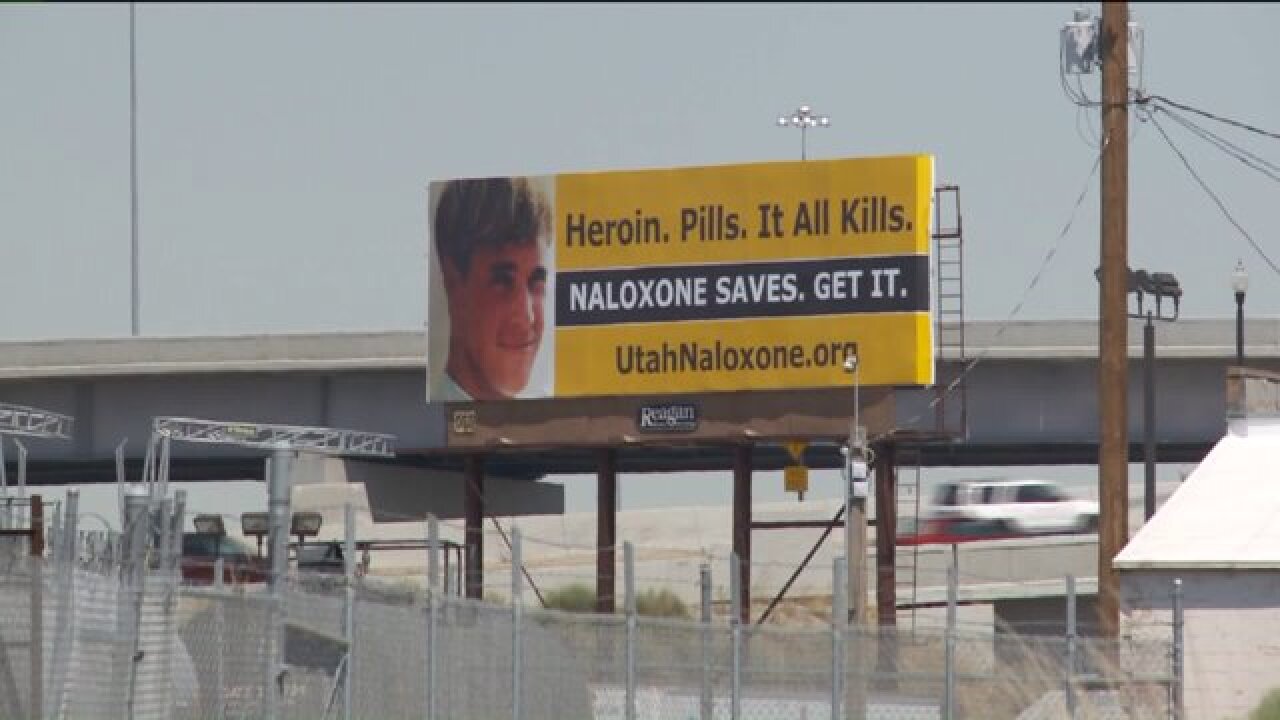 SALT LAKE CITY – Billboards bearing the message: “Heroin, pills, it all kills” have popped in Utah, and a new study indicates nearly half of all Utahns know someone who has struggled with drug use.

Utah Senator Orrin Hatch was a major proponent of the Comprehensive Addiction and Recovery Act of 2016, also known as CARA.

The bill would identify addiction as a very serious health crisis in America and authorize the federal government to look at the epidemic and establish an inter-agency task force to come up with solutions.

"My own home state of Utah has been particularly hard hit, in 2014 alone, 289 Utahns died due to opioid abuse, which was more than half of all the drug related overdose deaths in the state for that total year,” Hatch said.

The House unanimously passed the act, and there was only one nay vote in the senate. President Barack Obama signed it into law on July 22, but as of now it is unfunded.

A recent poll by UtahPolicy.com found that 50 percent of Utahns know someone or have a family member who is addicted to drugs or who suffered an overdose.

"The biggest problem in Utah right now is we have a serious opiate overdose epidemic both from prescription opioid pain medications and illicit opiate use, along with heroin and other opioids,” she said.

The group’s big push is for the use of naloxone, which is known as the opioid overdose rescue drug. Kits are available at most pharmacies for about $80.

The other push is to have services ready when they're needed.

“We are in a crisis, and when people have to wait to go to treatment when they're ready, that puts them at risk for continued use and overdose,” McMillen said. “That's a serious issue facing Utah, and this is throughout the entire state."

McMillen said that if people have treatment, recovery support services, and a safe place to live, then they often recover and return to their lives.

The Utah Policy poll found that drug addiction impacts everyone, no matter their race, income or religion. Thirty percent of those who identified as faithful members of The Church of Jesus Christ of Latter-day Saints said they have a friend with drug problems, and 17 percent said a family member is suffering from drug addiction.