Motorcyclist killed after hitting back of trailer in Cache County 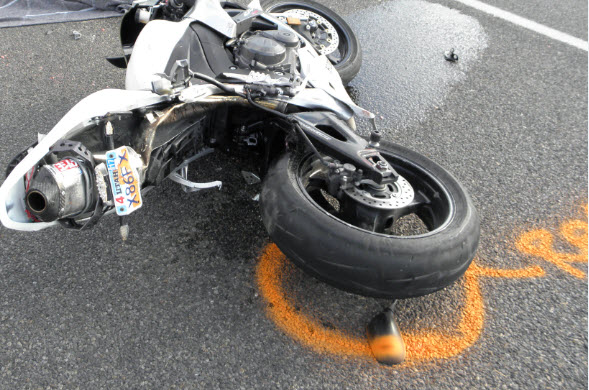 CACHE COUNTY, Utah — A man is dead after hitting an empty flat bed trailer with his motorcycle Saturday evening.

Police said 31-year-old Mario Mainini of Richmond was killed at about 6:20 p.m. after he hit a Dodge pickup pulling the trailer on SR-91.

The driver in the truck had stopped on the inside lane southbound to turn left across the two northbound lanes into a field just south of the Utah/Idaho border. A 2007 Honda motorcycle driven by Mainini continued to drive towards the trailer and never slowed before striking the back of the trailer, authorities said.

Mainini was ejected from the motorcycle causing his helmet to fly off. Police said he was killed on impact.

An Idaho State Police trooper was near the scene and arrived to secure the area until the Utah Highway Patrol could arrive for an investigation.

Police are investigating the speed of the motorcyclist and why he continued into the stopped vehicle.