“At about mile 160 I reached some new lows that I have never experienced,” said Greer. “That’s the first time that I cried. It’s when I fell into a puddle. I was wet and cold and tired already. I was on my third night. It was a low that I’ve never been to before running.”

But she picked herself up and continued on, while thinking of two special people in her life.

“My twin sister lost her husband in February,” Greer said. “At that moment, I realized that I have nothing to complain about and decided at that moment that the first 100 miles was going to be for her and the second 100 miles for her husband and my brother-in-law, who passed away. There was a lot of motivation and emotion that was driving me to finish that race for them.”

Greer finished the run in 80 hours and 45 minutes, becoming the first woman to ever finish that race.

“I immediately started crying,” said Greer. “It was very emotional. I had my family there and so many of the workers that supported me. I just couldn’t believe that I had done it.”

It’s an accomplishment that she says has changed her.

“It made me a different person,” said Greer. “It made me stronger. I feel like I’m stronger for my children, for myself, and for people who don’t even know me. They’ve just been inspired and it’s amazing to be a part of that and feel like I am helping others who have goals know that they can reach them.” 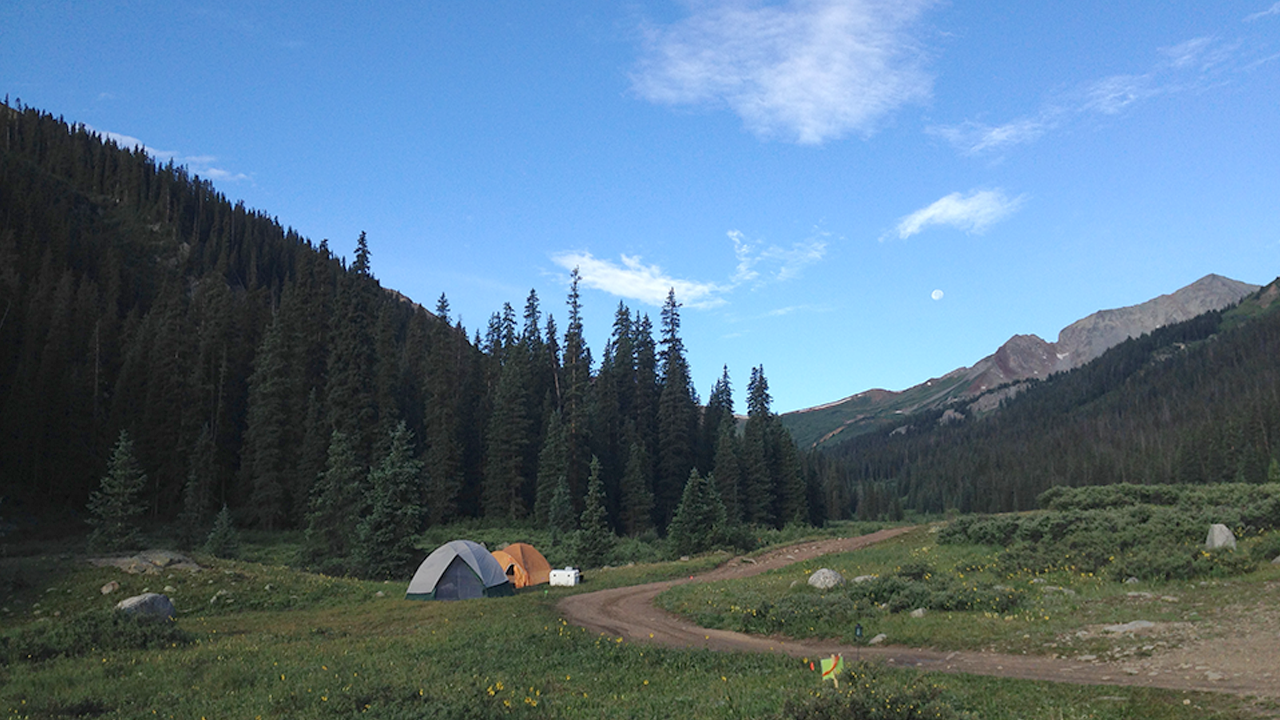