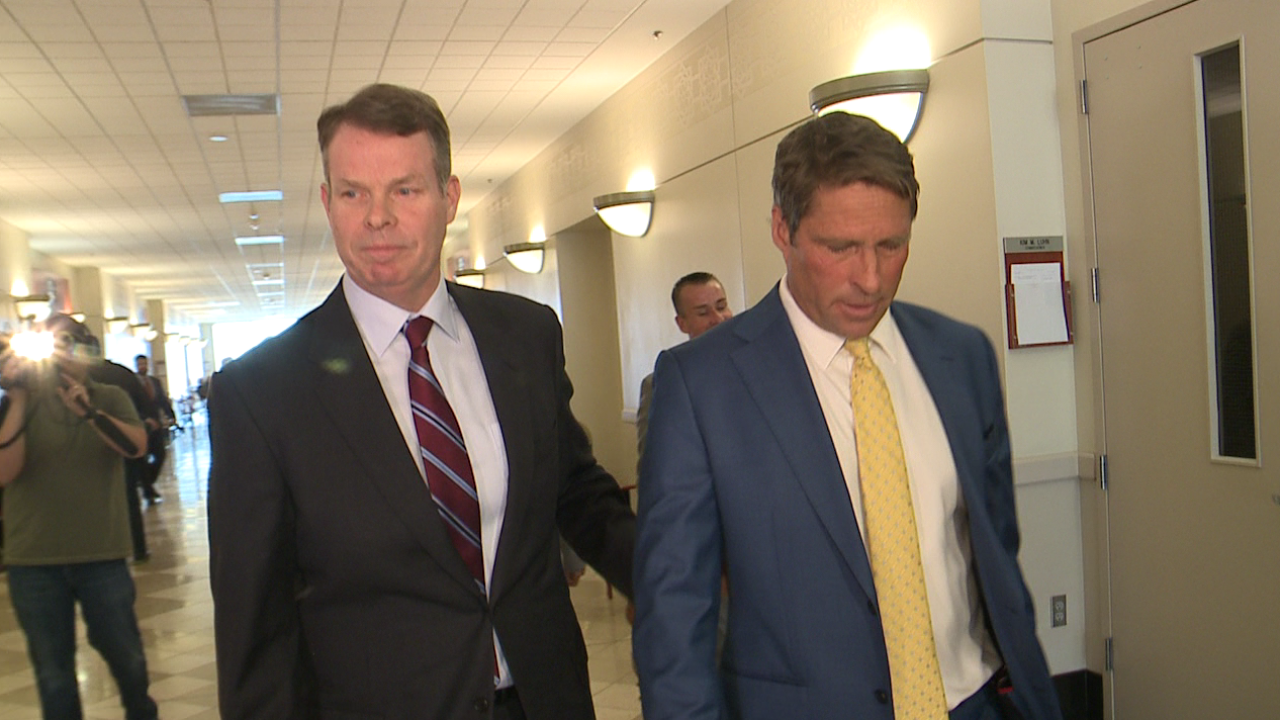 SALT LAKE CITY — A judge will not dismiss the criminal case against former Utah Attorney General John Swallow over accusations that prosecutors and investigators collected privileged emails between he and his lawyers.

In a ruling issued Friday, Judge Elizabeth Hruby-Mills said she did not condone prosecutors’ actions, but found it did not violate Swallow’s Sixth Amendment rights.

“The potential access by prosecutors was not intentional and because prosecutors did not read or review the potentially privileged materials, there is no purposeful intrusion,” she wrote.

Swallow pushed to have the case against him dismissed when it came to light that they had swept up a large amount of emails deemed privileged communications. His lawyers have told FOX 13 in the past that they intended to appeal if the judge ruled against them.

Swallow is facing corruption-related charges, accused of accepting gifts and donations from people facing investigation by the Utah Attorney General’s Office. He resigned from office in the face of investigations by the legislature. Swallow has maintained his innocence.