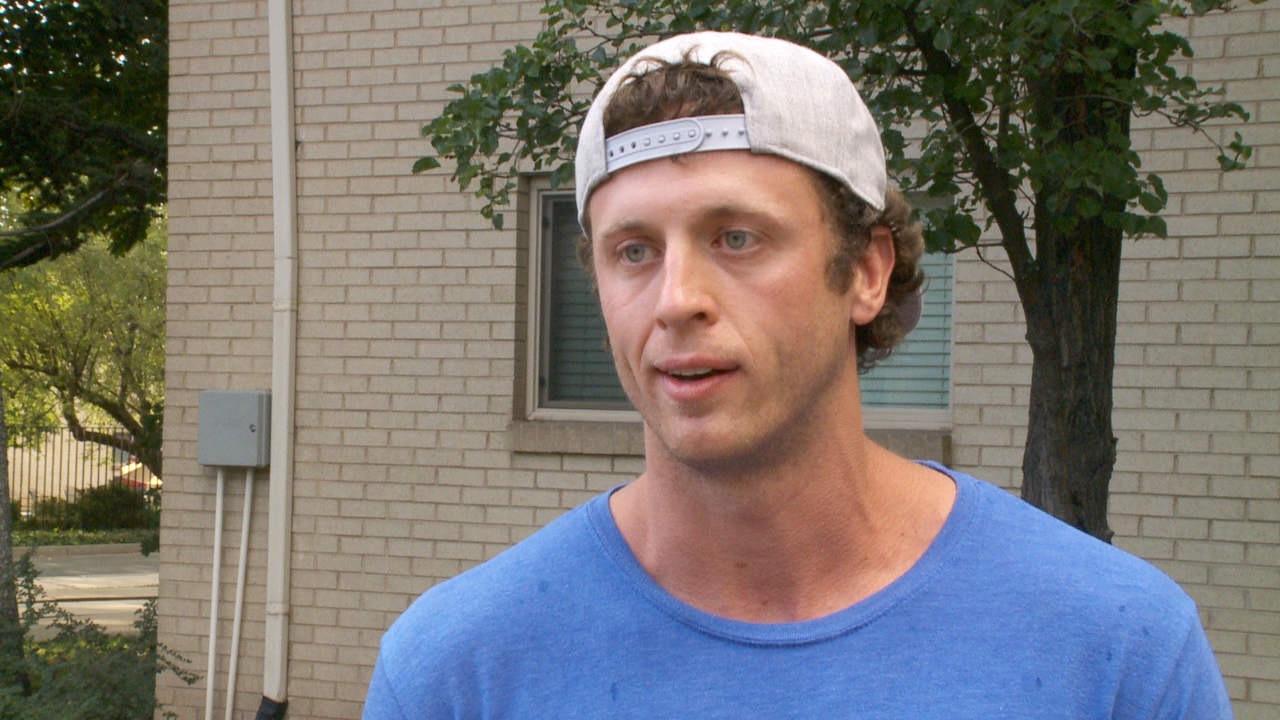 SALT LAKE CITY — A man who was pulled unconscious from a pool in Salt Lake City Saturday is expected to recover after a pair of trained medical personnel who happened to be nearby sprang into action to help him.

John Fadel, a paramedic with South Davis Metro Fire, and his girlfriend, a physician assistant, were at the pool with some friends when they saw another group of people pulling a man from the water.

“I was not on duty, but on scene,” Fadel said. “That doesn’t happen much.”

Fadel said the man’s friends thought he had been under the water for about two minutes before he was pulled out.

Fadel and his girlfriend, who declined to speak on camera, rushed toward the unconscious man and began performing CPR.

“My girlfriend is a [physician assistant], I’m a paramedic, we were in the right place at the right time,” he said.

Fadel said the man didn’t respond at first, but eventually he came around and was even able to answer questions.

“It seemed like he was going to recover very good,” Fadel said.

When it comes to someone who has stopped breathing, Fadel said seconds can mean the difference between life and death or permanent brain damage. He said everyone should seek CPR training.

“I definitely do [think everyone should get CPR training],” he said. “I was telling my friends… They were like, ‘Can you teach me CPR?’ And I was like ‘Yeah, everyone should know that. Push hard, push fast.’”

The man was taken to a hospital to be checked out.