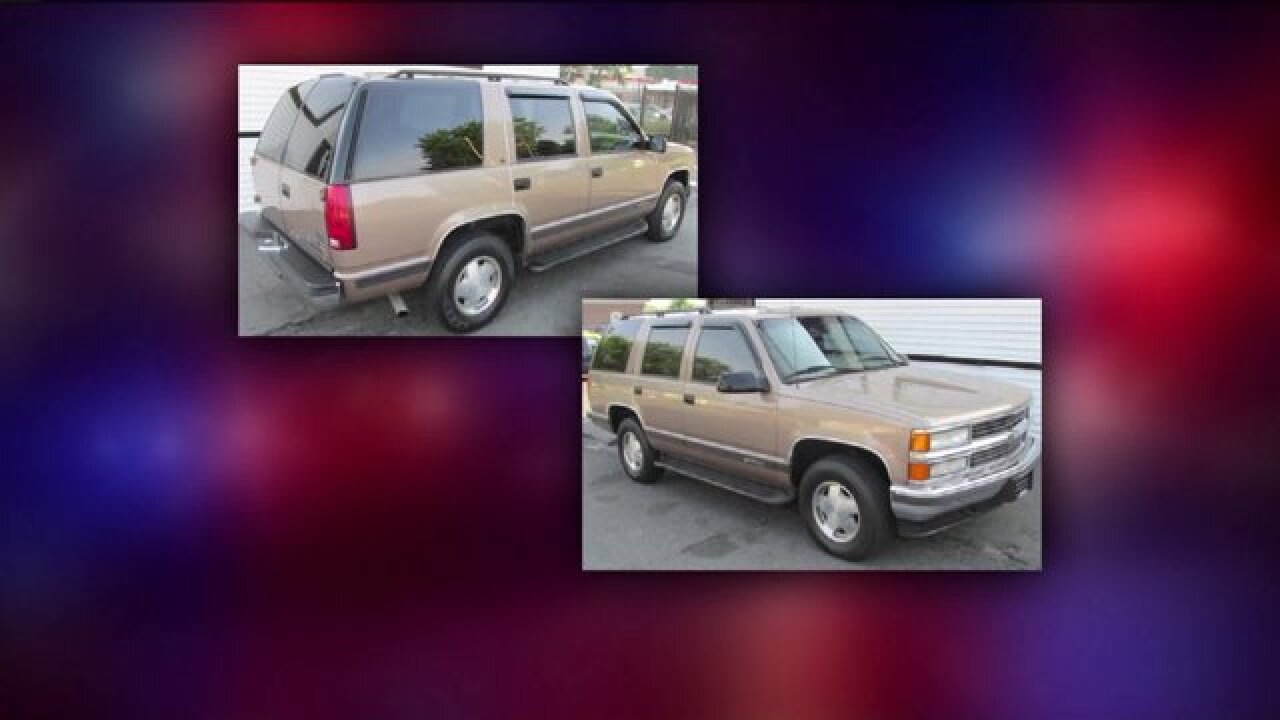 The alleged abduction occurred at 1250 N. Commerce Drive near the Aldara Apartments at about 4 p.m.

Police say the boy was walking to a friend's house when someone pulled over, grabbed him and dragged him into an older 90s model tan Chevy Tahoe. A similar vehicle is pictured in the video above.

They say the car drove two or three blocks and stopped. That's when police say the boy was able to jump out of the car and run.

The boy then called his step dad, using a wrist phone his parents had purchased for him and loaded with several phone numbers.

“He dialed the number, told his step dad that he had just been abducted and step dad reported that call came from a 9-year-old boy who was very frantic and completely out of breath,” said  Chief Andrew Burton of Saratoga Springs Police Department.

Jimmy Green the boy's stepfather, said they are grateful they got the wrist phone and that the child was diligent about wearing it and keeping it charged.

"We got him the Gizmo watch so we could just call him, so he could home or to locate him on the app and see where he was," he said of the device.

The boy describes the suspect as a white man with long, dark hair and a goatee.

Anyone with information on the attempted abduction is asked to call Saratoga Springs police at 801-766-6503.