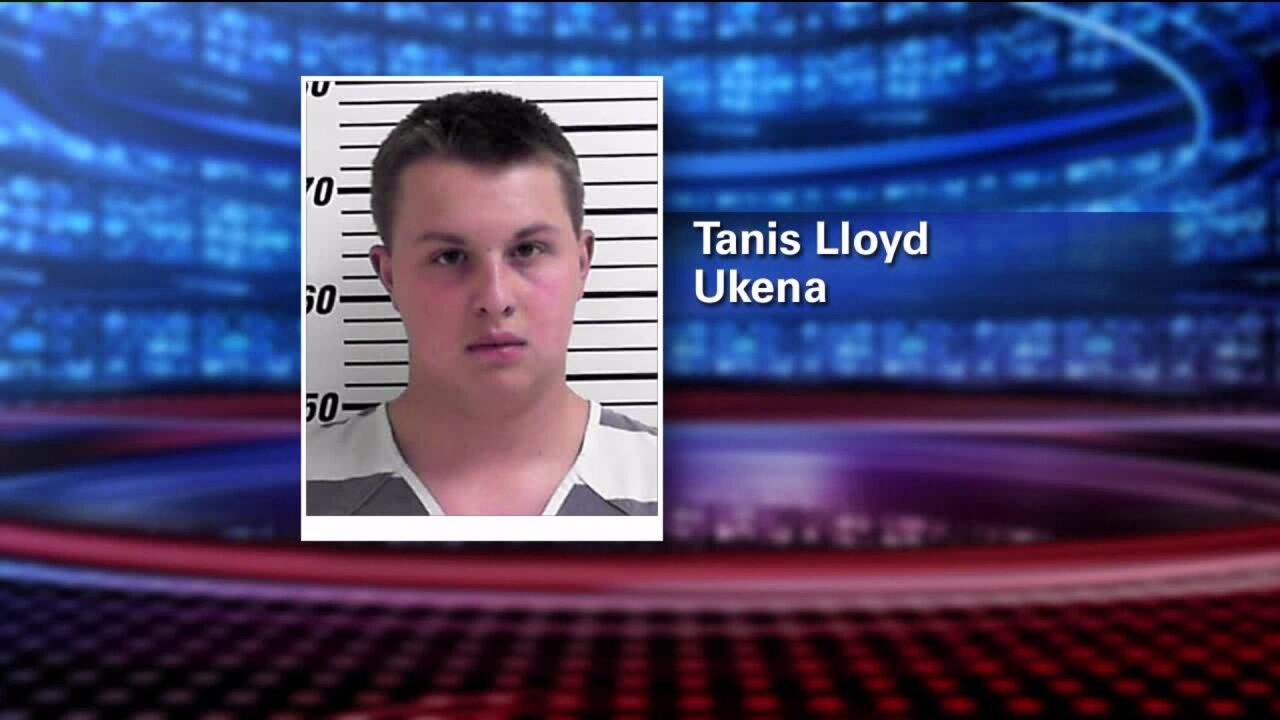 LAYTON, Utah – A Layton Police sergeant is recovering after someone tried to poison him, officials confirmed Tuesday.

Authorities said the sergeant stopped by the Subway restaurant on Highway 193 for lunch Monday.

When he took a sip of his drink he tasted chemicals and said he knew something was wrong.

The lawman said he came to a red light on his way back to the station and his body wouldn’t let him hit the brake.

He made it safely back to the station and was taken to the hospital.

Authorities said the man’s drink tested positive for methamphetamine and THC, which is the primary psychoactive component of marijuana.

Officers arrested 18-year-old Tanis Lloyd Ukena after seeing him on the surveillance video.

Authorities said they believe this is an isolated incident.

We are shocked by these charges. Our thoughts are with the Sergeant and his family and we are hoping for a quick recovery. The restaurant owners are working closely with the police in their investigation and will take appropriate action.

As this is still an active police investigation, we cannot provide any further information and must refer further questions to the police.