SOUTH JORDAN, Utah -- The South Jordan Police Department is asking for the public's help with an arson investigation, and new details in the case have recently come to light.

On Monday, July 11, two homes under construction in the area of 9744 South Lazy Water Cove  were set on fire in an act of arson, police said.

A home's security cameras captured a young man first longboarding towards the crime scene then later running away from the fire without the longboard.

SJPD is asking for help identifying the individual responsible. Authorities said the individual is described as a young Caucasian male, possibly in high school.

A longboard was found at the scene of the fire; the model is a Landyachtz Switchblade 38. Photos of that style of longboard are included in the video above and the gallery below.

Anyone with information on this individual seen in the surveillance footage, or anyone who knows someone who had this style of skateboard is asked to call the South Jordan Police Department at 801-840-4000. 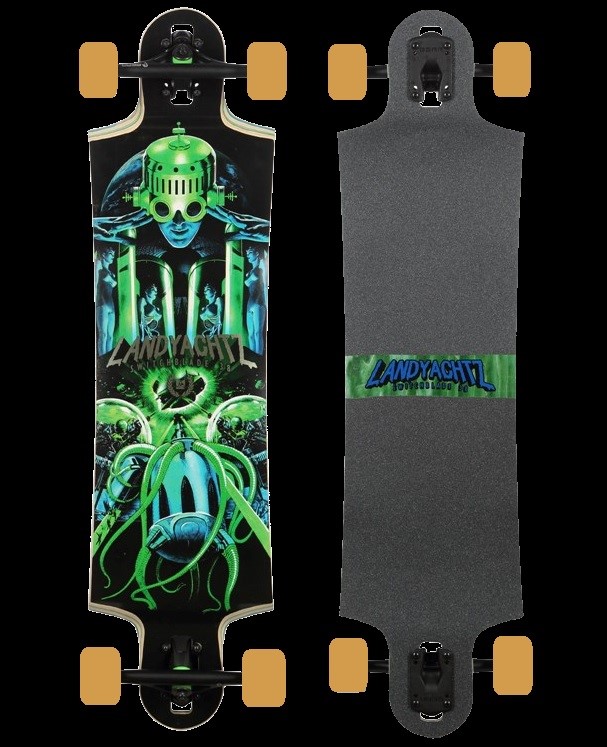