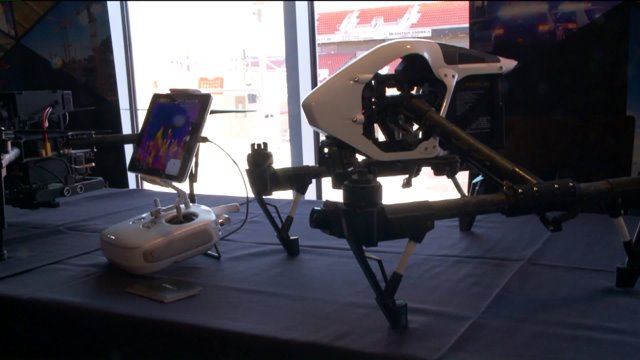 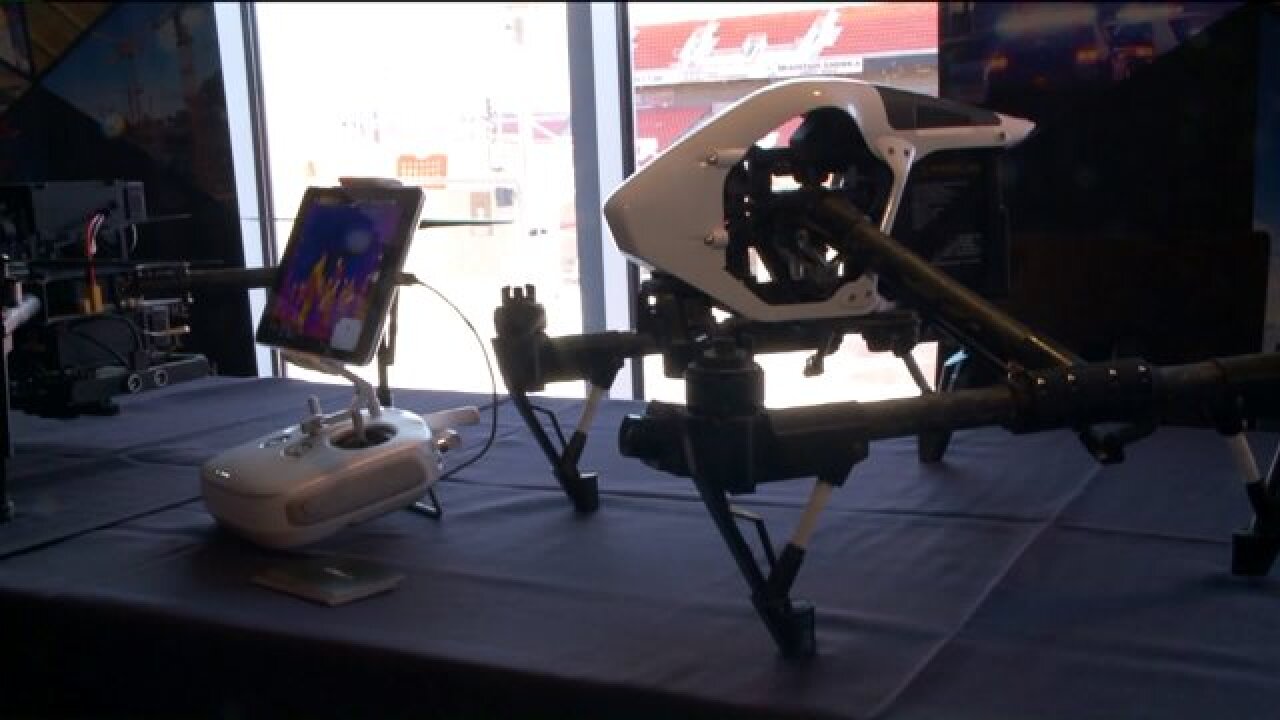 UTAH -- The number of drones taking flight is on the rise.

The small aircraft capture a bird’s eye view, but others see them as a security risk.

“We have a lot of threats coming on with drones right now, and it's a wide range of areas people are concerned about from a safety perspective,” said Nancy Ford, CEO of Security 101.

Friday, industry leaders in drone security technology and the FAA met to discuss the threats that come with drones sharing the skies.

“How do you know the drones in your air space?” Ford said.

That has been a big problem this summer. As wildland fires rage, several air crews have been grounded because of drones flying in restricted areas. If a collision happened, it could kill the pilot. But there's technology to protect those fighting the blaze from the sky

“One of the most recent things we've been involved with is helping the Forest Service detect drones in a space so they don't have to land their crafts in the fire, and that technology is like having a command center on the ground looking for drones, like mini tower control center so the pilots driving those aircraft can be safe,” Ford said.

Its technology that can be used in other restricted areas, too, like over jails where drones have been known to drop contraband.

“We want to maintain a safe environment for our emergency responders, for law enforcement and firefighters, so education is really the way to do that,” said Angela Stubblefield, FAA, and Deputy Associate Administrator for security and hazardous materials safety.

While the technology is there, laws in Utah make it so it can’t be used to stop or land a drone. The FAA noted that rules and regulations with drones are constantly changing, and it will take some time to catch up to developing technology.