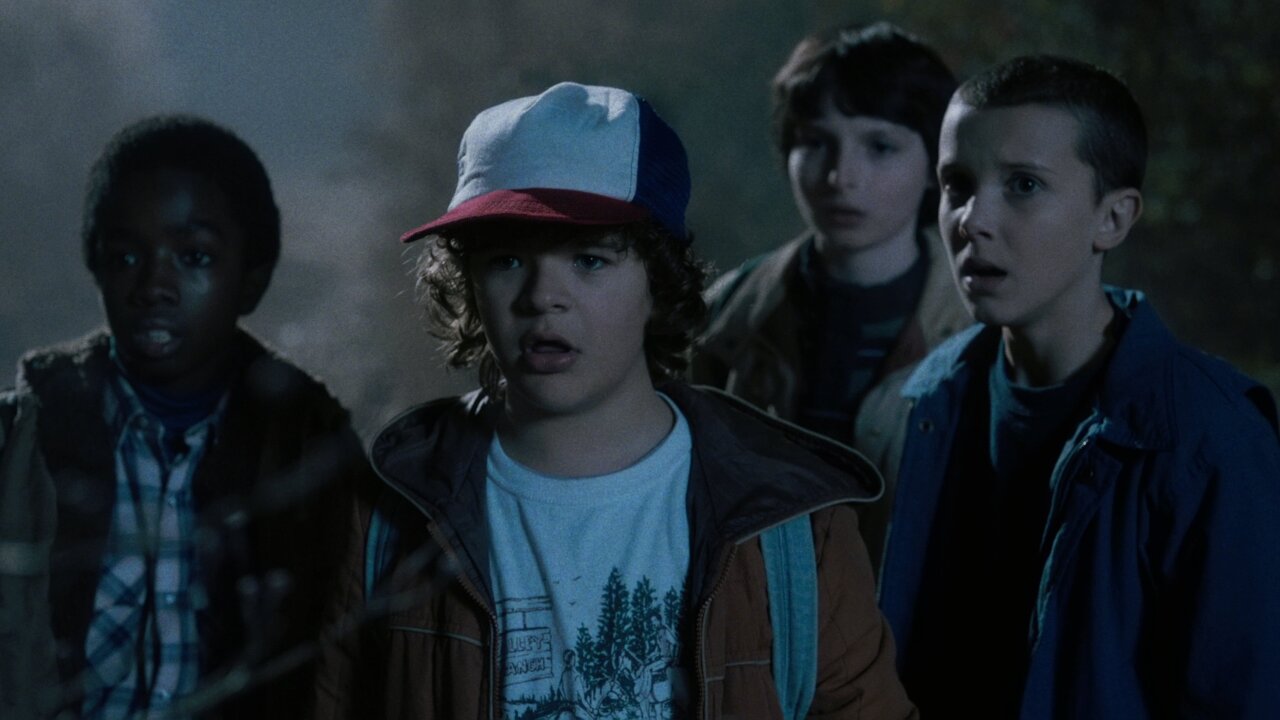 (CNN) — Evocative of cineplex hits of the 1980s, the eight-episode original Netflix series “Stranger Things” may be this summer’s best popcorn entertainment.

The show debuted last month and quickly found a nostalgic and enthusiastic audience. In a summer of mixed reviews for movie sequels and reboots, “Stranger Things” has succeeded with its familiarity.

Scenes that make you feel like a kid again

The show copies Steven Spielberg (kids on bikes vs. the government), Stephen King (scary monsters) and David Lynch (weird mystery, weird music, weird everything). But the use of imagery from decades past in “Stranger Things” feels fun.

While so many films and TV shows have tried to capture nostalgia in a bottle, “Stranger Things” does so in an entertaining way by using the memories of your childhood to craft its story, rather than making nostalgia the story itself.

“We’re fans of so many of these filmmakers, particularly in the ’80s,” Matt Duffer, one of the creators of the show, said at the Television Critics Association press tour last month. “They’re big influences on us, and their work is kind of a part of us and part of our DNA now.”

And if you don’t believe me, just ask Stephen King himself.

“Stranger Things” has people reminiscing on social media. Some viewers have started sharing their high school photos to compare themselves to characters on the series. There have been songs written and posted about the show, along with meticulous analysis of the “Stranger Things” title card font.

Other fans have dressed up as characters from the show, like Millie Bobby Brown’s “Eleven.”

During a recent press event, Brown called the reaction to “Stranger Things” phenomenal and thanked the show’s engaged viewers who call themselves “The Strangers.”

There are enough scary moments to make you watch “Stranger Things” with the lights on, but the show also has a sweet core and a great mom. Winona Ryder is cleverly cast as a mother willing to battle beasts to find her lost son. The monsters are real, but so is the love.

A Feeling of Home

“Stranger Things” may feel retro and niche, but it touches on themes that hold up, like coming of age.

And just like Spielberg’s summer movies of old, what “Stranger Things” does best is capture a timelessness that feels, for some, like phoning home.