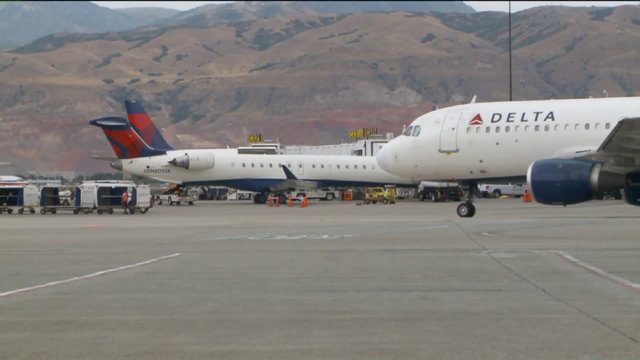 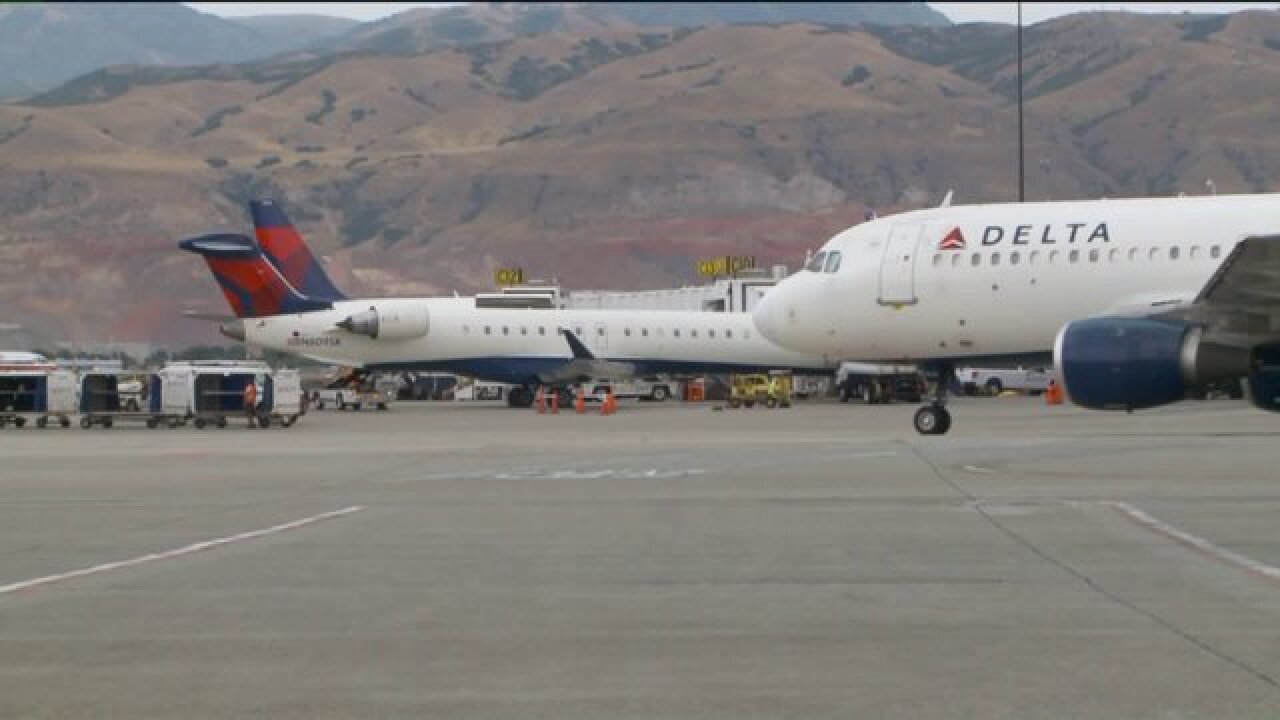 SALT LAKE CITY - It's new technology that could cut down on flight delays as much as 80 percent.

"The pilot accepts the new instructions with the push of a button, and it’s able to go into the system automatically," Huerta said.

The system he's referring to is the communication system installed in each plane. In the past, when bad weather rolled into airports, air traffic control workers would have to radio from the tower to planes individually, to communicate a change in their routes.

He said when air traffic workers radio pilots, they have to exit the runway to reconfigure routes, which can sometimes take 15-20 minutes to program.

Burns said that then they would have to get back in line after that.

"It's frustrating, especially if you get to the front and then have to reconfigure," Burns said.

But the new technology bypasses the radio communication back and forth between the tower and the pilot. Now, air traffic can send coordinates straight to the plane’s computer, and the pilot just has to push a confirmation button.

“It takes out some of the complexity," Burns said.

The new system is expected to be in 50 airports by the end of the year.