WEST JORDAN, Utah -- A woman from West Jordan died in Idaho Thursday after she fell from a raft during a youth outing with members of her LDS congregation.

Officials with The Church of Jesus Christ of Latter-day Saints confirmed Saturday that 54-year-old Pamela Solomon of West Jordan died Thursday after falling from a raft on the Snake River in Idaho.

Solomon served as President of her congregation's Young Women's group, and the rafting trip was a youth activity, though specific details about how many people were present were not immediately available.

The woman was wearing a life jacket, and the LDS Church said she was quickly pulled from the water. However, they stated she swallowed "significant" amounts of water and later died at a hospital in Jackson, Wyoming.

"It's a tragic event, but she loved so much and gave so much, and she passed serving people that she loved, and she's given so much to so many people," said Mikey Jacobson, Solomon's son.

Loved ones have created a GoFundMe page to assist the family with expenses.

The page states Solomon served as the chair of the Joyful Welcome Committee, a non-profit organization that provides clothing, blankets and other supplies to newborn infants and their families. The page states she spent the last 6 years battling an auto-immune disease called sarcoidosis, and "she inspired others with similar illnesses to be strong and have faith."

The Joyful Welcome Committee lists Solomon as a trustee on their website, and the group's Facebook page posted Saturday to express their condolences to her family.

They stated in part, "We have all been touched by Pam's generosity, love, and service. She was so fun-loving and always brought so much joy to us all. Thank you for brightening our lives, Pam. We are heartbroken and will miss you dearly!"

“We are saddened to share news of the death of Pamela Solomon, age 54, a youth leader from a congregation in West Jordan, Utah. Sister Solomon was participating in a river rafting trip in Idaho on Thursday of this week when she fell from her raft into the river. She was wearing a life jacket and was quickly pulled from the river, but had swallowed significant water and required emergency resuscitation. She passed away shortly after arriving at a hospital in Jackson, Wyoming. Sister Solomon was a beloved Young Women’s president and we mourn with her family and the members of her congregation as they face this tragic loss.”

Hawkins wasn't certain exactly where in Idaho the accident occurred. FOX 13 News will have more information as it becomes available. 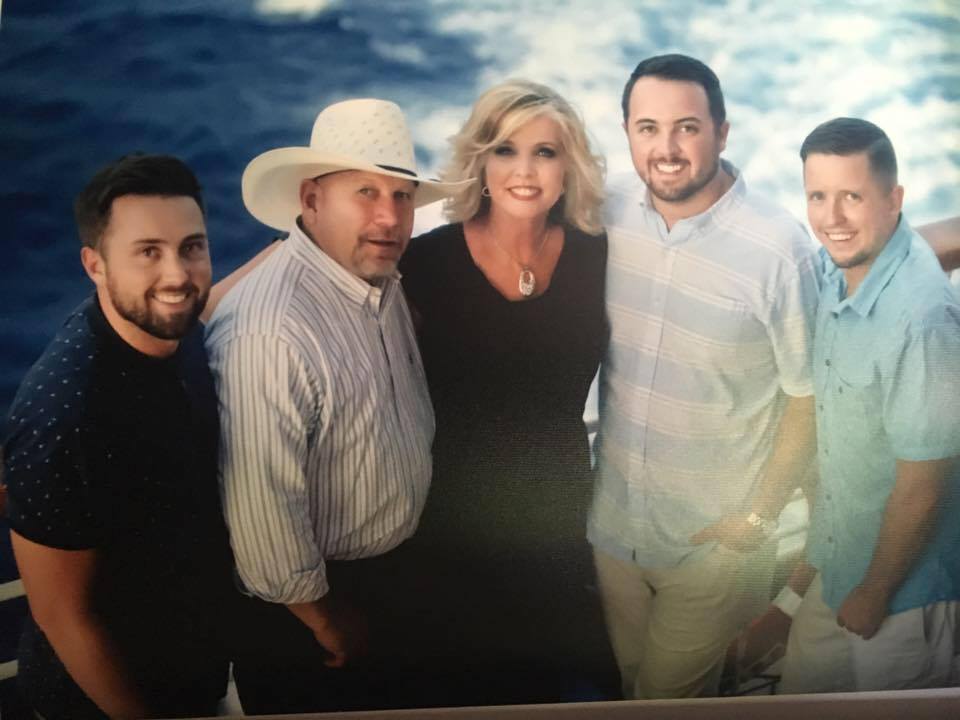