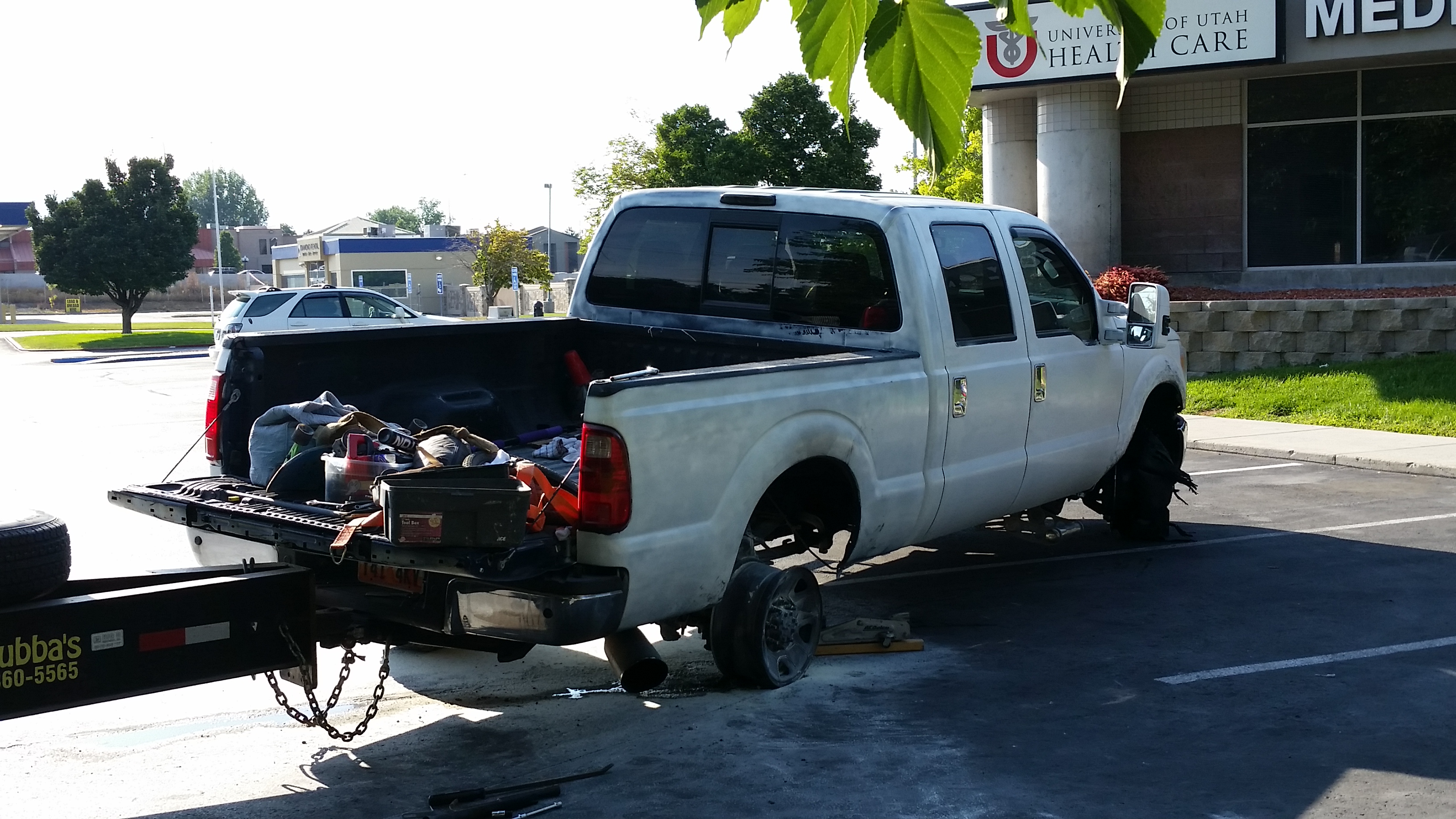 KEARNS, Utah — Police responded to the Kearns area Sunday after reports of shots fired, and officers are seeking multiple outstanding suspects who fled the scene after the incident.

Jared Richardson with the Unified Police Department said there was a shooting in the area of 4410 West and 4865 South in Kearns. Fox 13 News first heard report of the shooting around 4:35 p.m.

Police at the scene said two people were trying to sell a vehicle, and they had an arrangement to meet several people Sunday afternoon to complete the transaction. Police said the victims reported they had met the prospective buyers at a storage facility where both parties have units.

When the groups met at the appointed place, a group of four to five suspects who arrived in two different vehicles confronted the pair. Police said they are still investigating to determine exactly what happened, but they said it’s possible the suspects were trying to steal the car. They also said the suspects may have believed the victims had stolen items from a storage shed, prompting the confrontation.

During the confrontation, one shot was fired, and the bullet struck the truck that was towing the car being offered for sale. The pair of victims drove some distance away but then stopped again, and at that point the suspects destroyed some of the vehicle’s tires.

The victims drove away, and the bare rims striking pavement caused the vehicle to catch fire. The pair pulled over and ultimately made contact with police.

Police did not have specific descriptions of the suspects, but said the two vehicles were “supped up” and like something out of the “Fast and the Furious” movies. One vehicle was a yellow Subaru while the other was a red vehicle of an unknown make and model. Both cars had spoilers.

There were no reports of injury in connection with the incident.