SEVIER COUNTY, Utah -- The Sand Ledges fire has burned over 3000 acres near Koosharem Reservoir and video from the area shows a phenomenon often referred to as a "firenado".

FOX 13 Meteorologist Brek Bolton said the phenomenon is informally known as a fire tornado or a "firenado", even though it's not actually a tornado.

During intense fires, warm air rises and can create a vortex, which appears similar to a tornado or a funnel cloud. Bolton said the vortexes are not necessarily uncommon during fires of this caliber.

According to the Sevier County Sheriff's Office, the fire began Saturday around 4:45 p.m. near milepost 24 on highway 24. The fire quickly spread due to dry conditions and wind.

Several vehicles in the area were escorted through by deputies due to the fire's proximity to the highway.

The cause of the fire is unknown at this time. 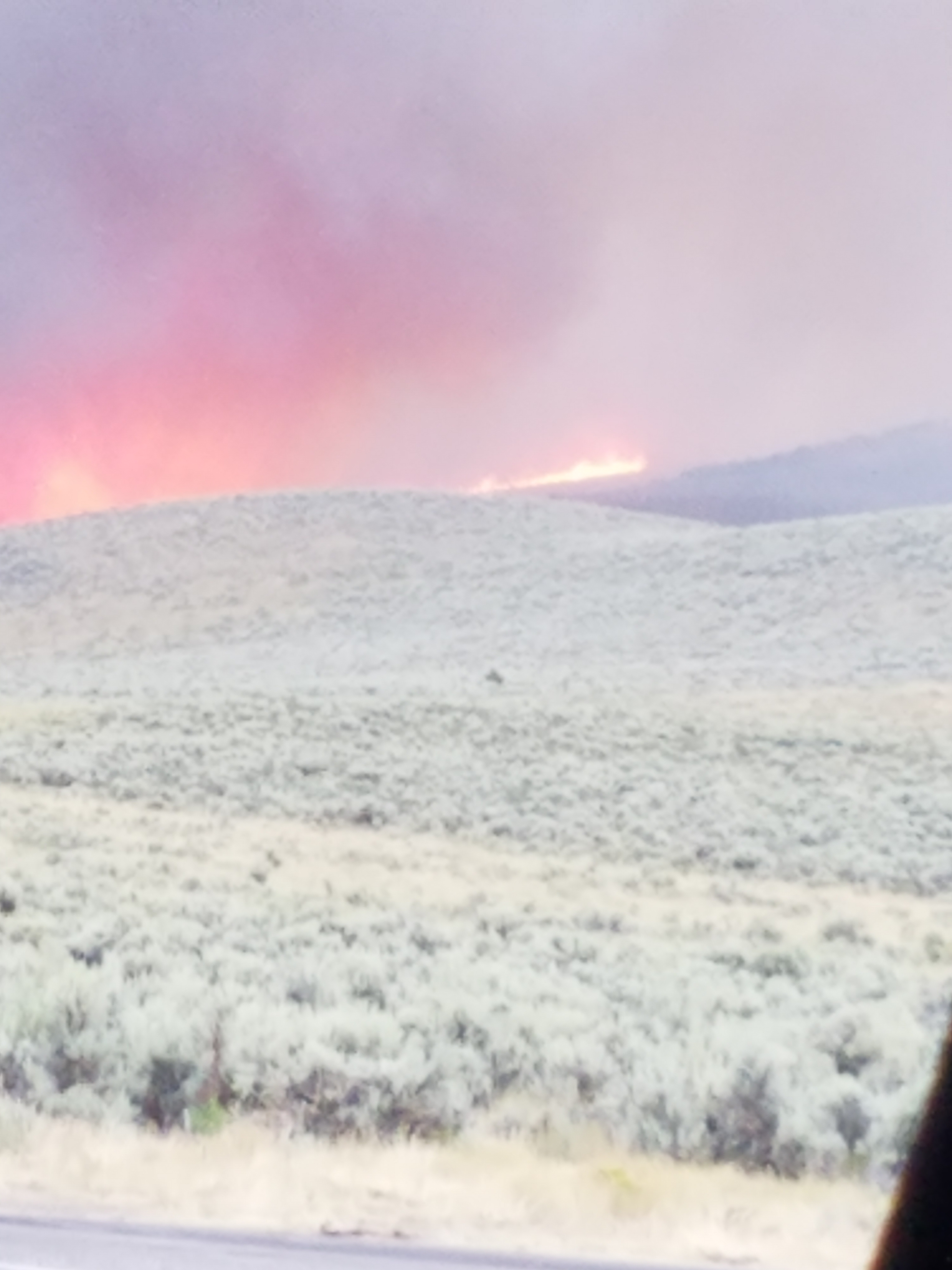