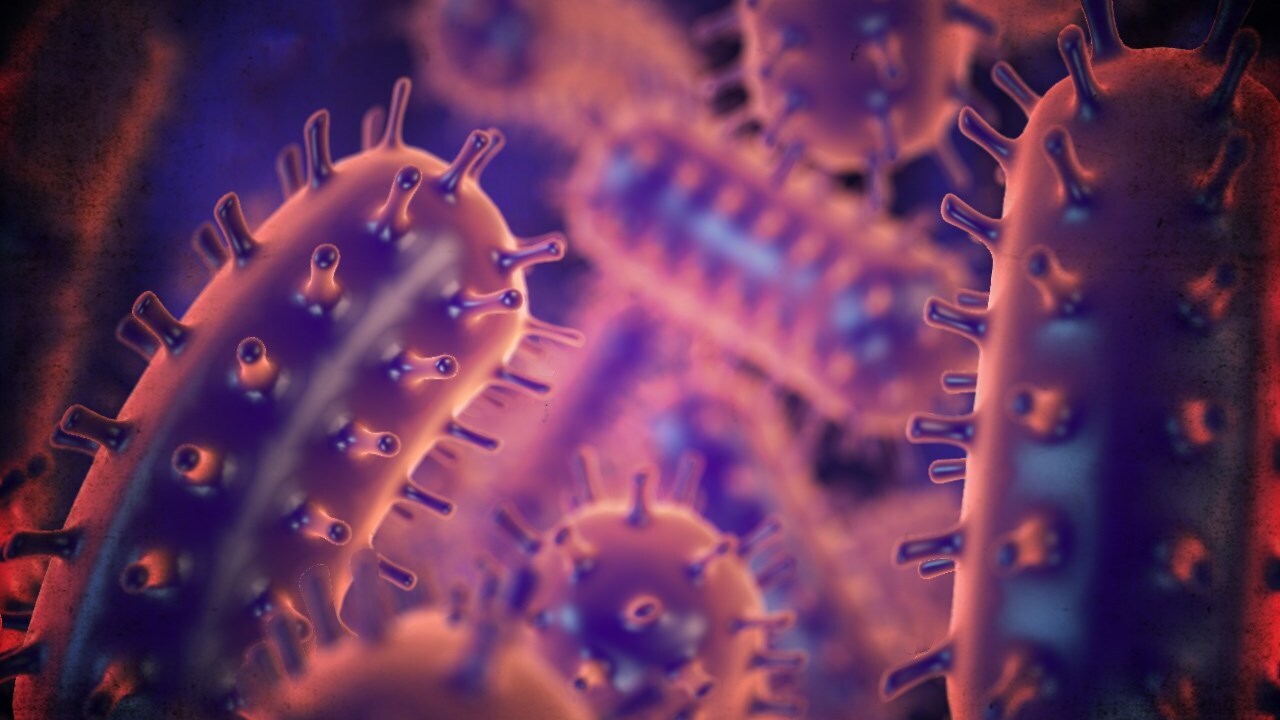 PROVO, Utah — The Utah County Health Department confirmed two of the county’s residents have been exposed to rabies.

A representative for the health department said the residents, one male and one female, had contact with bats that tested positive for the disease. One was exposed after their dog had contact with a bat in a yard. The other exposure happened when the individual found a dead bat and picked it up with bare hands.

According to a news release from the health department, rabies is a virus that affects the nervous systems of humans and other mammals. If left untreated, the virus is fatal. A person can contract rabies through a bite, scratch or saliva from an infected animal.

“If you find yourself in close proximity to a bat, dead or alive, do not touch, hit or destroy it and do not try and remove it from your home,” said Steve Mickelson, Utah County Health Department Nursing Director. “Call your local animal control office to collect the bat for testing. Call your local health department immediately to report the exposure and determine if preventive treatment is needed. If the bat is available for testing and test results are negative, preventive treatment is not needed.”

The two residents will each be treated with four rabies vaccine shots and an immunoglobulin shot.

Animals do not have to be aggressive or behaving erratically to have rabies. Changes in any animal’s normal behavior can be early signs of rabies. Bats that are on the ground, unable to fly, or active during the day are more likely than others to be rabid. Such bats are often easily approached but should never be handled.

Recommendations to help prevent the spread of rabies: