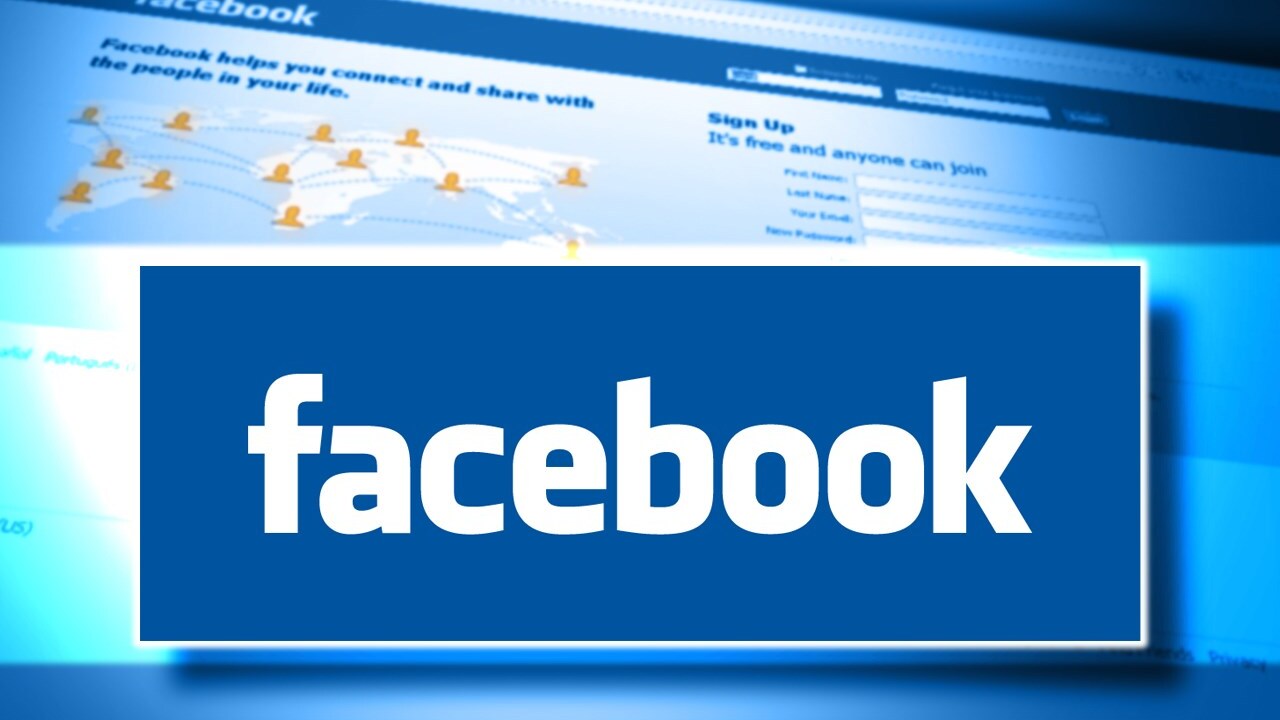 The city has terminated negotiations to lure the social media giant after a series of negative votes against its tax incentive offers. On Tuesday, the Utah Board of Education watered down some of the incentives West Jordan wanted to offer Facebook.

The State Board approved the following motion in connection with Project Discus #uted #utpol pic.twitter.com/SCteeVONTz

West Jordan previously offered as much as $240 million in combined property tax incentives and energy tax rebates to lure Facebook to build a data center in a field there. The incentive package was more than those previously offered to other companies wanting to move to Utah.

The city argued that luring Facebook to West Jordan would be an economic windfall for the state, bringing tech company growth and spawning new developments. The West Jordan City Council and Jordan School Board voted to support the project with their votes on a taxing entity, the Salt Lake County Council opposed it and the state school board sought to offer a compromise at its Tuesday meeting.

In a statement Tuesday, West Jordan acknowledged that even with its incentives, “it was not competitive enough as compared to the incentives offered by the State of New Mexico, who also has been courting this data center project.”

Immediately after the Utah School Board’s vote, West Jordan fired off a letter to the Economic Development Corporation of Utah, terminating negotiations with Facebook.

Last week, the Salt Lake County Council voted unanimously that it would not support the proposed $240 million in tax incentives to lure Facebook to build a data center in West Jordan.

A presenter to the Salt Lake County Council blasted the Facebook proposal, saying it would only provide 70-100 jobs and claiming that in 10 years the building would be obsolete (a defunct Swiss data center now serves as a warehouse for toilet paper, he said). Council members questioned why Facebook, a social media giant with billions in profits, needed such major tax incentives — and if it would force them to make similar concessions to other companies.

In its statement, West Jordan city leaders still would not name Facebook as the company seeking to move to Utah. Instead, they called it “Project Discus.” The city defended its approach, saying “If you want to attract an all-star player, you have to offer a competitive package.”

“The City of West Jordan understands the concerns of the several taxing entities that voted on the proposed incentive package for this large data center which, while investing a large amount in capital expenditures, would not include a long-term significant employment base,” the statement said.

“While agreeing on many of the points brought out during these negotiations, city leaders felt they were not unsurmountable. Unfortunately, the long courtship of this company has had a negative impact on the working relationships of the several state and local entities involved, which must be repaired for the good of all citizens of Utah.”