Nearly 5% of Utah students opted out of vaccination; both sides of debate tout education 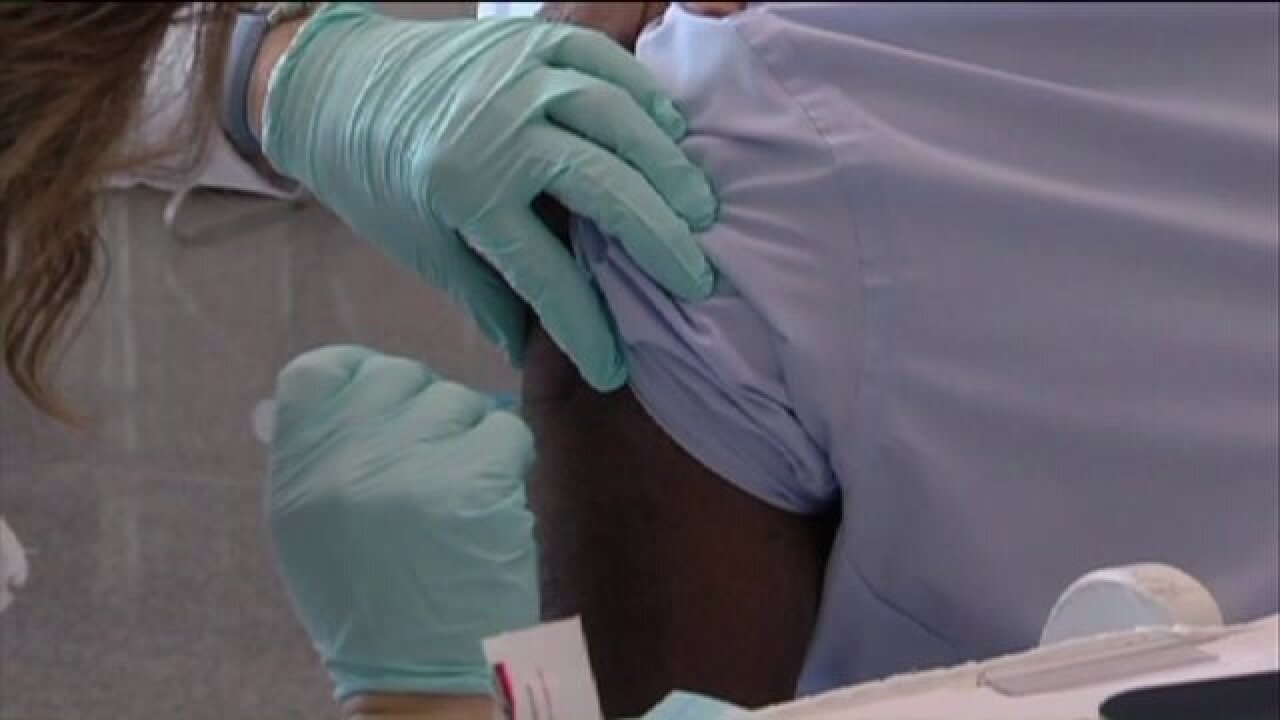 SALT LAKE CITY – Doctors say crowded classrooms can be a prime ground for spreading illness, which is why they urge parents to immunize their children.

State law requires those going into kindergarten or middle school to get certain vaccinations, but parents can get an exemption from the shots for three reasons: medical, religious, or personal.

“In my opinion, vaccines are not worth the risk,” Jared St. Clair said.

St. Clair owns Vitality Nutrition and hosts Vitality Radio in Bountiful. He also has six children who have never gotten a vaccine.

Jared's children are part of the 4.6 percent of students in Utah who did not get vaccinated last school year.

Of those kids, 95 percent listed "personal" as the reason for exemption. Doctors worry the rate of un-vaccinated children is growing, which they said gives highly contagious illnesses a chance to spread.

“Once it gets into the community, unless people are vaccinated, you see it spread very, very quickly,” said Dr. Audrey Stevenson, the Division Director for Family Health Services at the Salt Lake County Health Department.

If more people continue to get exemptions, Dr. Stevenson says that choice unnecessarily puts those who can't get vaccines due to allergies or medical reasons at risk.

“It’s really concerning for those families about the safety of their child, so they’re relying on everyone else around them to be protected against the disease so they can’t spread it to their vulnerable family member,” Stevenson said.

But St. Clair maintains that even vaccines aren’t foolproof. Last school year, the Summit County Department of Health confirmed 19 cases of pertussis or whooping-cough. And all the children infected were up to date on their vaccinations.

St. Clair says, for his family, the reward isn't worth the risks that he says comes with vaccines.

“The types of injuries can be neurological, they can be physical, there can be death--it does happen,” he said.

The U.S. Department of Health has a national Vaccine Injury Compensation Program for instances where serious problems are caused by the shots.

But, there is one thing both sides can agree on.

“Become informed, ask your health care provider, talk to public health individuals, talk to someone who has your child’s best interest in mind when they are making those recommendations, because the information on the Internet cannot be trusted,” Dr. Stevenson said.

“I don’t believe anyone should make a decision until they educated themselves on it, and I believe personally, not all, but most people who vaccinate, just do what they’re told,” St. Clair said.

The number of children who opted out of getting vaccines for this school year won't be available until November. In the past, Utah has ranked in the top ten in the nation for personal exemptions.