Distracted driving cause of crash into sign outside Marriott-Slaterville school, police say 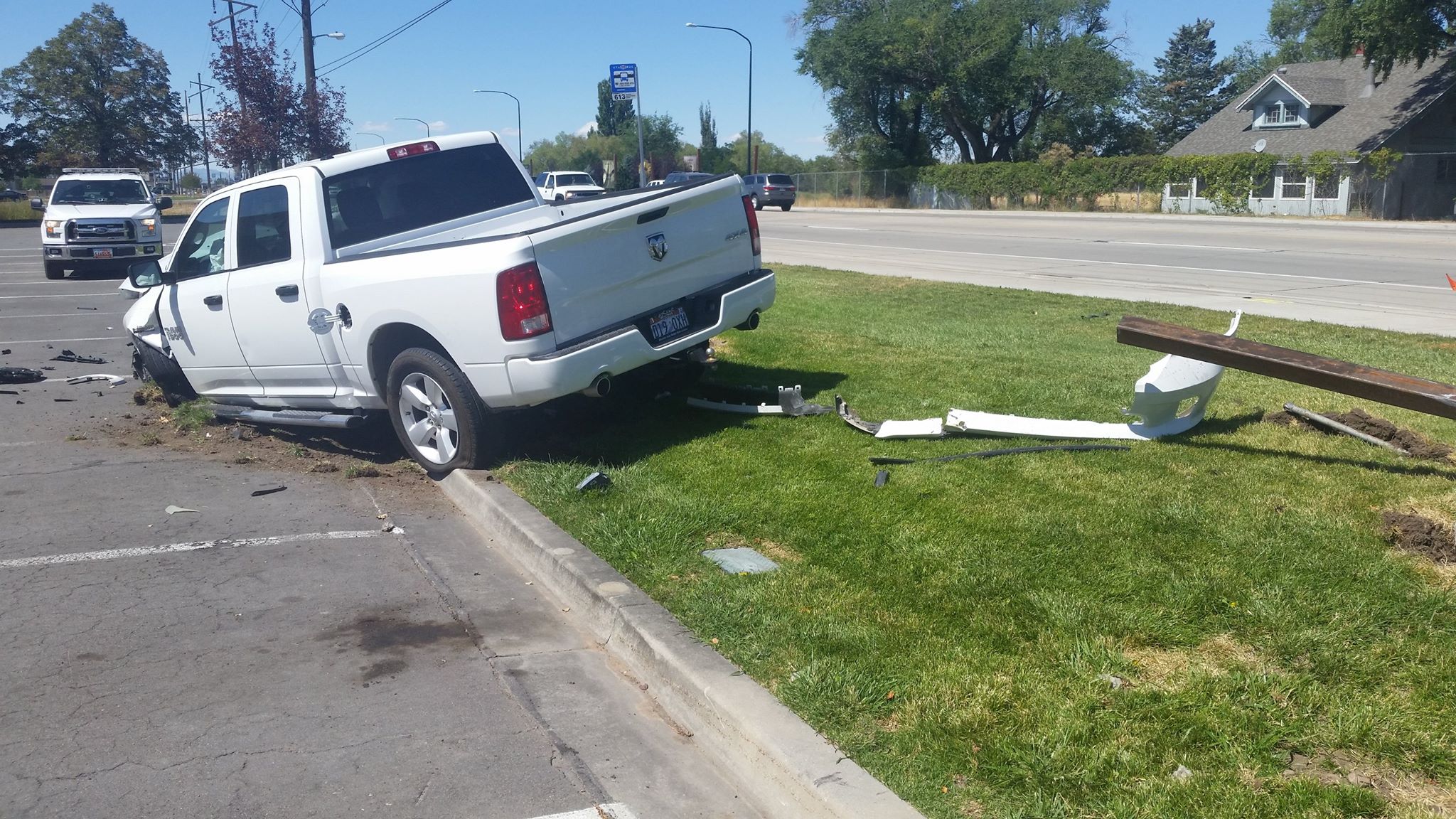 WEBER COUNTY, Utah – Distracted driving led to the demolition of a high school sign in Marriott-Slaterville Tuesday, according to authorities.

According to Weber County Sheriff’s Office, a 51-year-old man was traveling west on 12th Street near 900 West when he reached to grab something in his truck causing him to cross all eastbound lanes and hit the sign in front of Two Rivers High School.

“Deputies stated that if the truck hadn’t hit the sign, there was a good chance it may have made impact with the front of the school,” according to a Facebook post from the sheriff’s office.

The man sustained minor injuries from the crash.

“This is a good example of how important it is to always pay attention while driving and refrain from any type of distractions,” the post states.