SALT LAKE CITY - A judge ruled Thursday a teen facing murder charges for a crash that killed two people in Roy will be tried as an adult.

Back in June, Gardner allegedly drove her parents' SUV, at nearly 100 mph, into the back of a Hyundai sedan.

The two people inside that car, 20-year-old Maddison Haun and 19-year-old Tyler Christianson, were killed on impact.

"She basically drove her car like a freight train and ran into the back of theirs and they are the ones that paid the price at the end of the day," Deputy Weber Count Attorney Braden Miles said.

Officers said Gardener tried running from the scene but was quickly captured.

Detectives said Gardner told them she and a teen friend had a suicide pact.

She admitted to stealing her parents' SUV and said she was planning to pick up that friend, they were going to take drugs and then smash the vehicle in an attempt to kill themselves.

Detectives said the friend allegedly backed out and Gardner then crashed into a random car, killing Haun and Christianson.

Thursday her attorneys argued it is unconstitutional to try a 16-year-old suspect for murder in an adult court.

They said Gardner should be tried in a juvenile court.

If Gardner is tried and convicted of the murders in juvenile court, she would be set free at age 21.

"A defendant who caused that should escape with only five years punishment seems grossly disproportionate," Miles said.

The judge determined the case will remain in adult court Thursday.

However, he said if Gardner is convicted, he may revisit the age issue at the time of sentencing.

Gardner could face 15 years to life in prison.

Her attorneys said they may appeal Thursday's ruling. 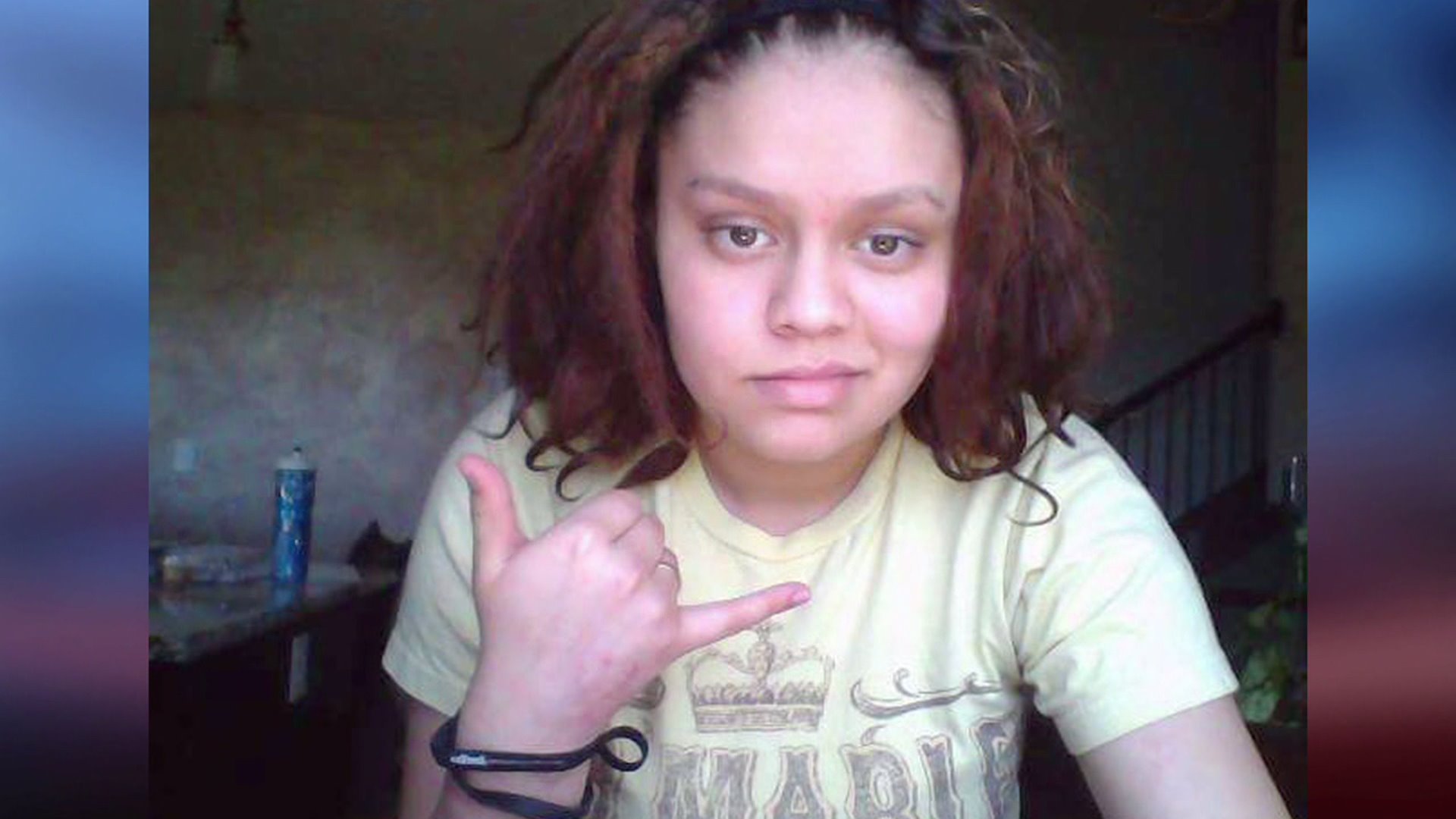