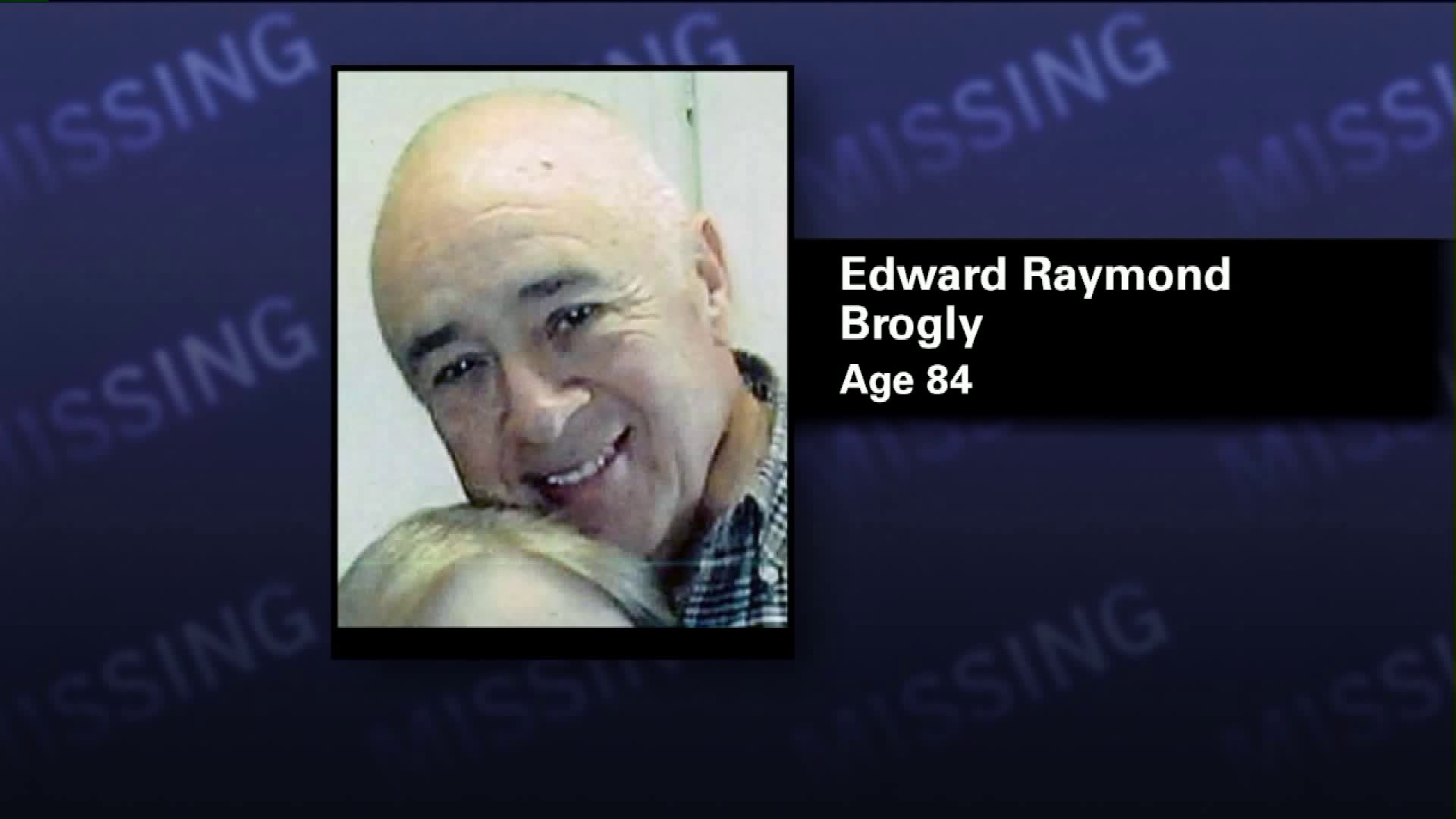 ST. GEORGE, Utah – Police are asking for the public’s help in locating an elderly man who went missing Tuesday.

Edward Brogly, 84, was last seen Tuesday in St. George, and his family said he suffers from diabetes and the early stages of dementia.

Brogly, pictured above, is described as being 5-feet 11-inches tall and weighing 210 pounds. He has gray hair and brown eyes.

The man was last seen driving a 2015 Toyota Prius V model 3, which is light green or blue in color. Anyone who sees the man is asked to contact their local police department.